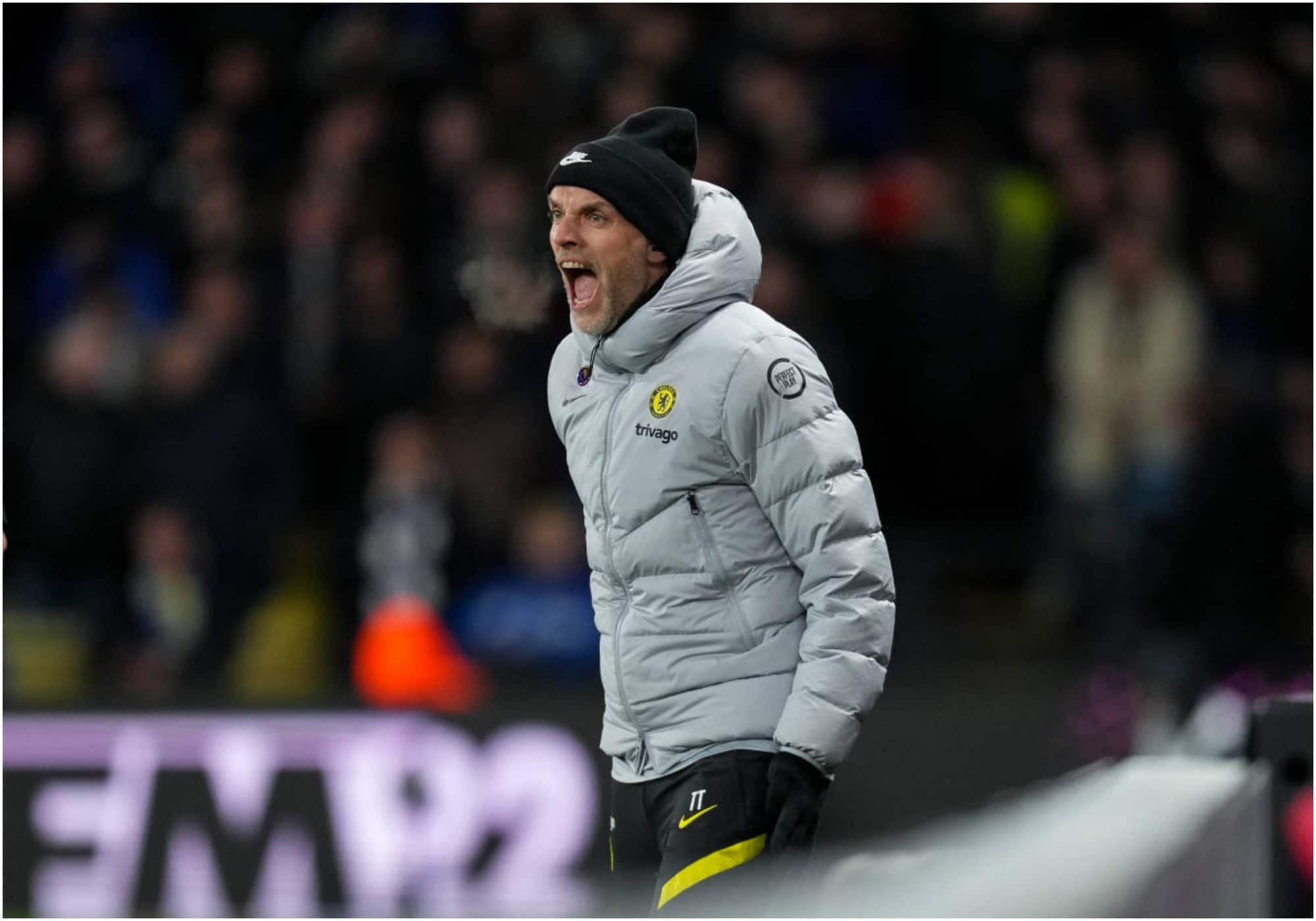 Chelsea manager, Thomas Tuchel, has urged the supporters to rally behind his players, after they were booed off following a 1-1 draw with Everton in midweek.

Their shaky form has seen them win just two of their last six matches in all competitions.

Chelsea travel to Wolves on Sunday with at least four players missing after Romelu Lukaku, Kai Havertz, Callum Hudson-Odoi and Ben Chilwell all tested positive for COVID-19 — although Havertz returned a negative test on Friday — with Tuchel aiming to get the team back to the sort of form which saw them hit four past Juventus in the Champions League last month.

“When you are not really underperforming but you don’t get the results, it is a bit of an awkward place because maybe then you have to admit you don’t have the one solution that can fix the problem,” Tuchel told a news conference on Friday.

“But it can help to speak it out and be honest about it. Maybe not this one, and this one and this thing to fix but maybe there are more reasons and it is a complex situation. Yesterday, for me, I think we have all the right to admit it was purely down to bad luck.

“This game in all statistics, expected goals, is a clear win. The feeling would be totally different if we had a 3-0 win. We would praise the players [for] how they dealt with the situation. Who do we blame now? Mason Mount for not scoring in the first half? Reece James for not scoring? It is not possible. I will never, never do this.

“You get booed off, it happens, but I don’t think it is for the performance. I think the people come, they wish the best for us, they support us and in the end they are disappointed and we are as well. I absolutely refuse to take it personally.

Tuchel also reflected on the details of their recent slump which has included a 1-1 draw against Manchester United, a defeat to West Ham United and a fortuitous 3-2 win over Leeds United.

“I agree the last results are absolutely not what we expect and what we maybe deserve,” he added. “It is a bit up and down and maybe we struggle as well with the praise and whatever. I don’t think it is one reason.

“If you mention Juventus, we should also mention we lose two key players — N’Golo Kante and Mateo Kovacic — we lose Kante in the match, we lose Ben Chilwell in the match. We still play a top game against Man United and West Ham.

“I saw many, many teams struggle more at West Ham than we did and we lose with a freak shot in the last minute. We get punished for not a lot, I have to say. It is hard to accept it, even for me because we are always looking for reasons, we always want to have the proof and we want the result to be proof of the performance.

“It is hard sometimes in this place where we are now to say ‘no, I refuse, we keep on doing what we do’ because we don’t have the proof of results. Honestly, I don’t see big things going wrong here.”

Doctors Are Amazed By New Solution That Eliminates Staph aureus, Gonorrhea, STD, Syphilis and other infections In Few weeks!