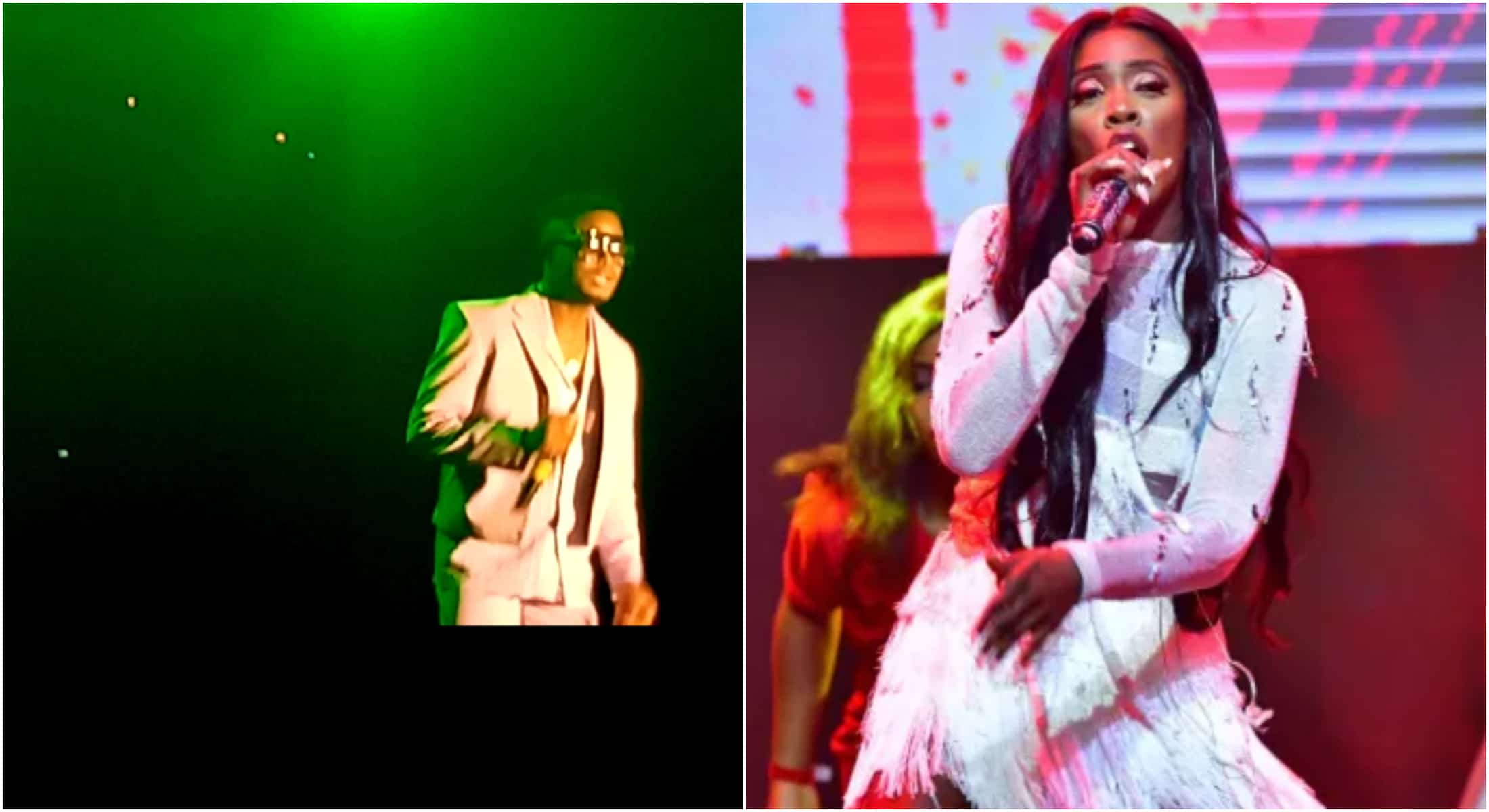 How Toke Makinwa, Toyin Abraham, others snub ‘Chike Live’ concert for that of Tiwa Savage

The talented singer who released his first album ‘Boo of the booless’ in 2020 performed songs like Insecure,  Roju, If you no love me amongst others songs alongside his band. Now that is the bright side of the concert.

One of the down side of the much anticipated music fiesta was that it started very late. A concert that was meant to have started by 5:00pm in the evening, kicked off at some minutes past nine. Kemi Filani News observed that fun lovers who attended the show had to be treated to diverse performances from unknown artistes.

For a concert of that magnitude, one would have expected Chike to have mounted the stage early enough. However, the ‘Roju’ crooner wasn’t called on stage till about 11.30pm at night.

On how she feels about Chike’s concert, a certain tweep @mc_matiki wrote: “Chike gave us a fantastic experience with his personality and humour”.