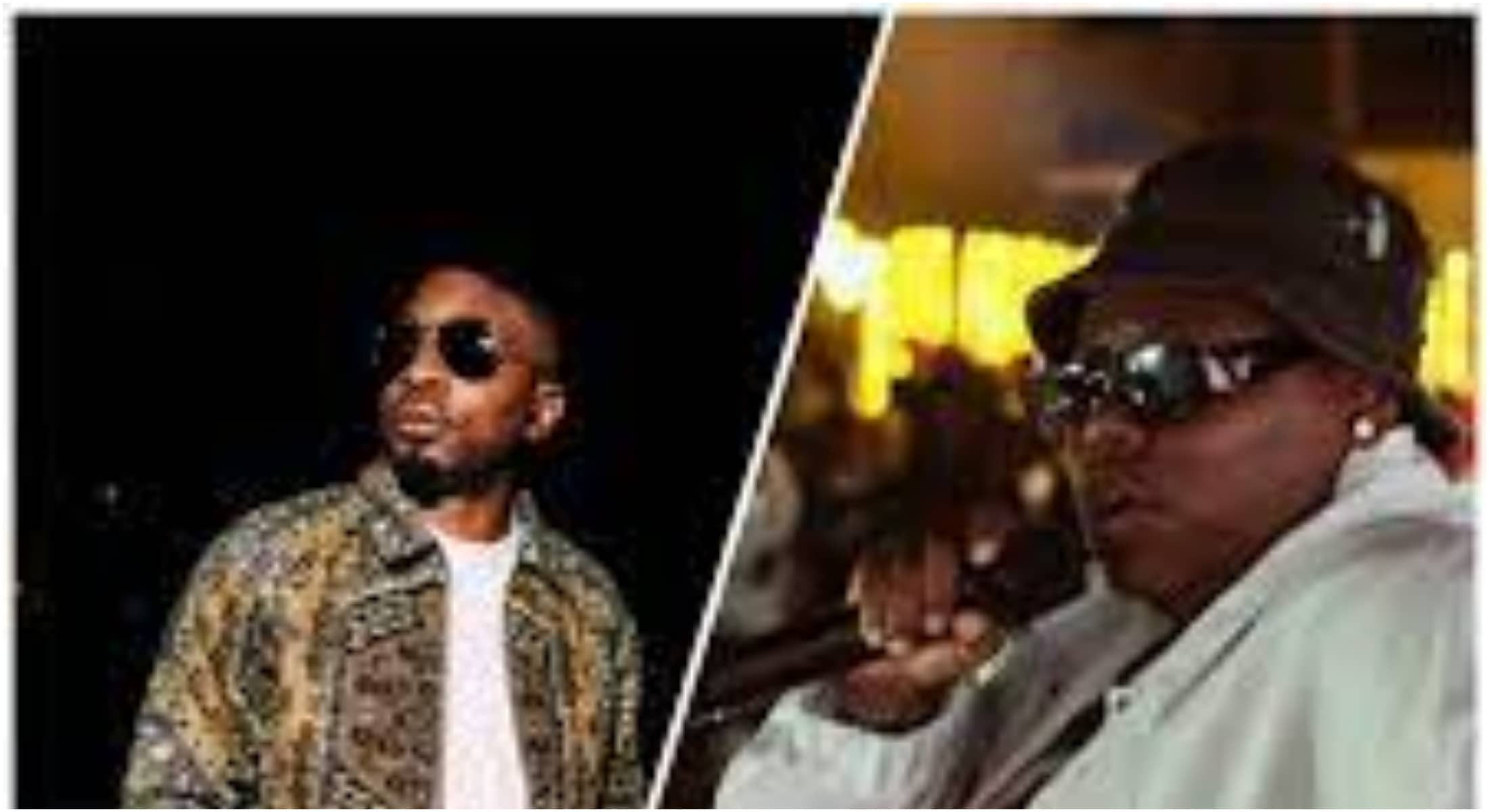 Nigerian singer, Teni has berated music producer, Shizzi who accused her of cheating him by reproducing her song, Case without his consent.

Shizzi revealed that Teni gave ‘Case’(a song he claimed he initially produced) to Dr Dolor Entertainment without his due consent.

The rift between Teni and Shizzi started when Teni made a tweet about people who “use” others. An angry Shizzi replied Teni saying she was talking about herself as she double-crossed him on her song, Case.

In a follow up tweet, Teni dared Shizzi to show proof that he truly produced ‘Case’.Shizzi immediately shared a video of him and Teni in the studio back then ‘vibing’ to the song.

Their online squabble has elicited various comments from their fans on social media.

@Domingo_loso: The year is ending in a gargantuan and epileptic manner, i am flabbergasted