A video serving rounds online has captured the moment some excited fans grabbed singer, Wizkid’s leg while he performed on stage in Abuja. 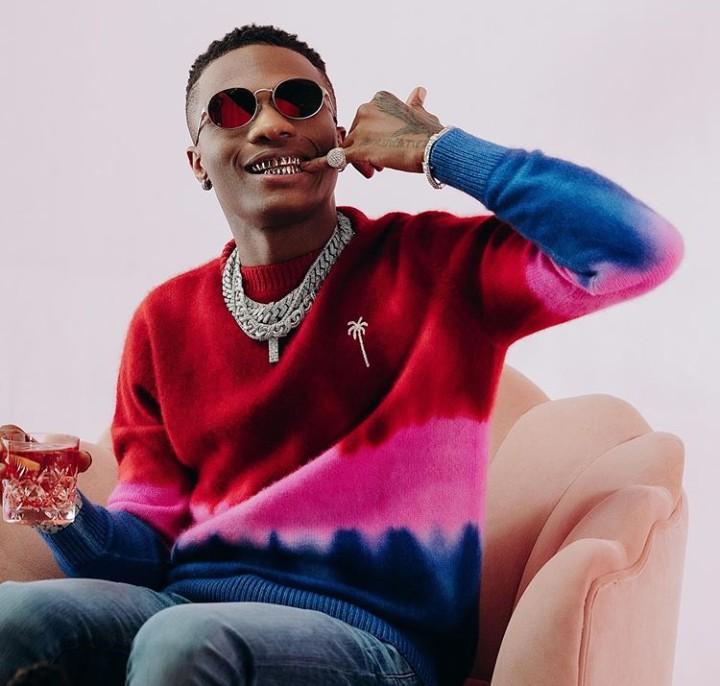 The superstar singer gave his fans an electrifying performance at his live concert, which was held at the Transcorp Hilton Hotel, Abuja, on Friday, December 17th. 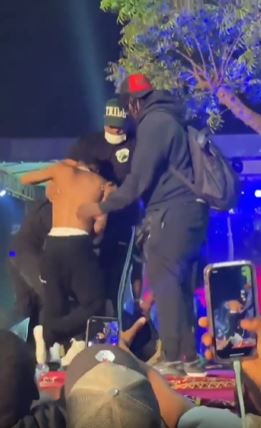 However, while the Grammy award-winning singer performed two fans run up the stage and grabbed him by the leg.

Wizkid who appeared undisturbed by the incident, paused his performance and watched the security intervene.

In other news, popular Nigerian singer, Ayodeji Balogun, better known as Wizkid, has said he knew his “Made In Lagos” album was going to be a huge success.

The Made In Lagos star made this revelation in a recent interview while speaking about the efforts that were put into the album before its release.

According to him, a lot of hard work, time and resources went into it. He also revealed the album took three years to make.

Actor, Femi Adebayo reveals why he bought his employee a car (Video)