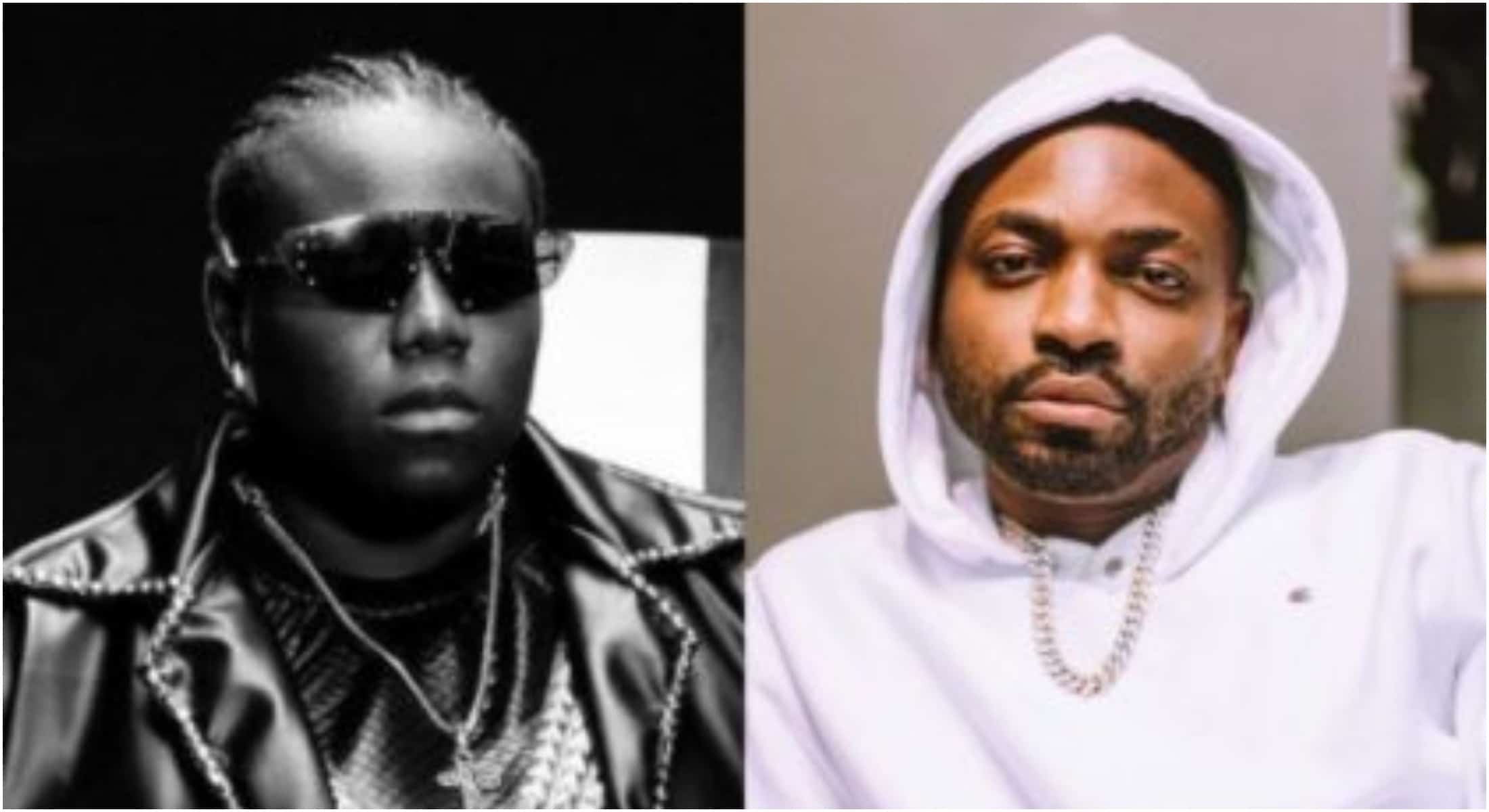 Popular singer, Teni has been in a war of words with music producer Shizzi who accused her and cheating him by reproducing her song, Case without his consent.

Shizzi revealed that Teni gave ‘Case’(a song he initially produced) to Dr Dolor Entertainment without his due consent.

Kemi Filani News recalls that back in 2018, ‘Case’ was one of the biggest songs in the Nigerian music industry.

The clash between Teni and Shizzi started when Teni made a tweet about people who “use” others. An angry Shizzi replied Teni saying she was talking about herself as she double-crossed him on her song, Case.

In the said tweet Teni had written:”Users have no pity, they’ll use you and feel no remorse, don’t let that crown shift. Walk away.” To this, Shizzi responded:

You, that took a song that I produced with you “Case” and you went and gave your in-house producer to reproduce it without my consent and you released the song and your guy “Nurse Dolor” endorsed it with no remorse till 2day.., you’re talking about users.. nah stop it”.

In a follow up tweet, Teni dared Shizzi to show proof that he truly produced ‘Case’.Shizzi immediately shared a video of him and Teni in the studio back then ‘vibing’ to the song.

Run away from me because anytime I come to Lagos, there will be war – Mompha tells Bobrisky (video)