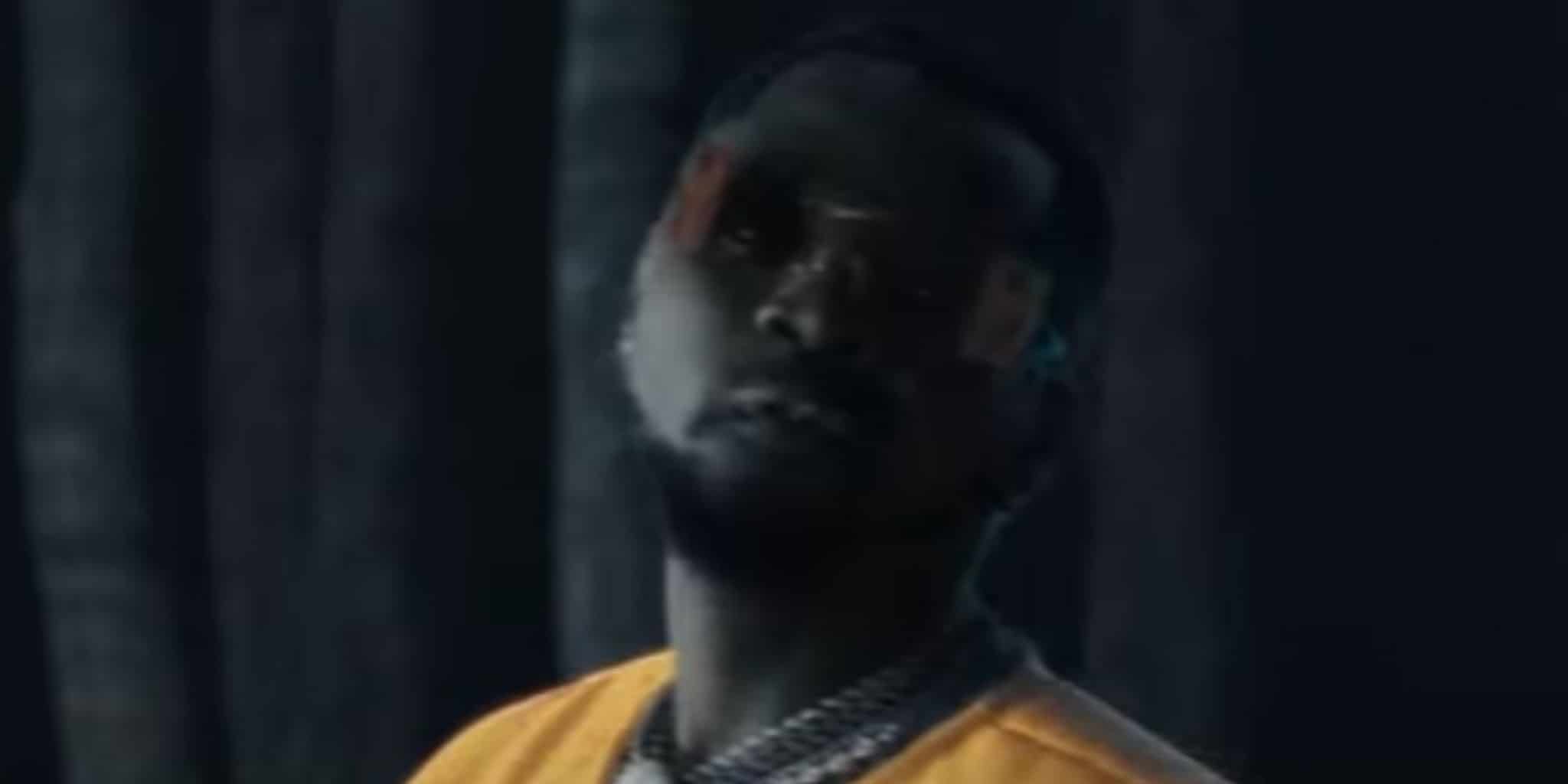 Nigerian talented singer and songwriter Kizz Daniel has dropped the visual to his current most popular song titled Pour Me Water.

Pour Me Water by Kizz Daniel is a track off his recently released EP titled Barnabas and is currently making waves on social media, especially as his fans and followers jump on the trend to make a video for the song.

The visual for Pour Me Water by Kizz Daniel was directed by Alien.

Watch the video of Pour Me Water by Kizz Daniel below;

Oluwatobiloba Daniel Anidugbe, better known by his stage name Kizz Daniel, is a Nigerian singer and songwriter. He is best known for his singles “Woju” and “Yeba”. He went by the stage name Kiss Daniel prior to changing it in May 2018.

He signed a record deal with G-Worldwide Entertainment in 2013, but left the label following a publicized contract dispute and court case. He founded the Fly Boy Inc record label in November 2017.