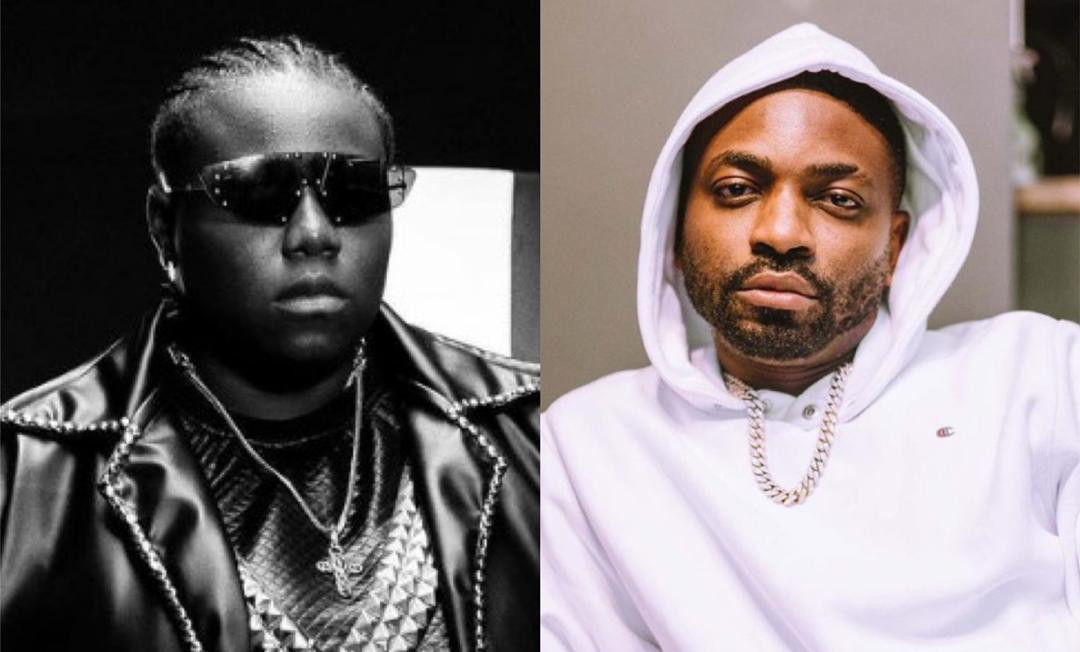 You wanted to waste my life

Music star, Teni has fired back at music producer Shizzi and his wife following their comment after she complained about users.

Teni had taken to Twitter to talk about users, stating that they “use and feel no remorse”. Shizzi who reacted to the tweet, insinuated that she is also a user by saying “see who’s talking about users”.

This led to a heated exchange which centered on Teni getting signed by the music producer and allegation of re-producing her hit single “Case” which Shizzi claimed he produced. See the exchange below…………..

After Shizzi’s wife, Meredine took her husband’s side in the heated exchange, Teni revealed that her mother paid and got her out of the music deal with him. The singer who disclosed that her mother gave her a life, added that she also paid Shizzi for her hit single “paraeke”.