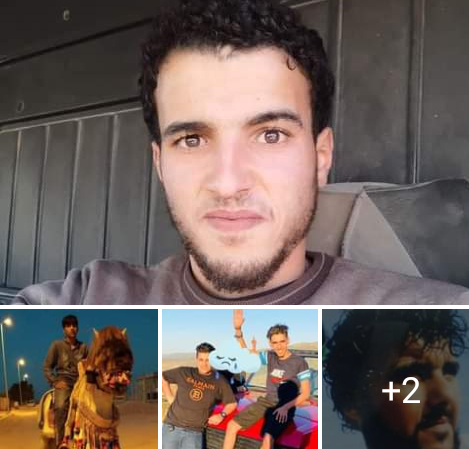 Drug addict shot dead in shootout with police after he killed 7 people including his brothers, uncles, neighbours

A young man known for his abuse of drugs and hallucination pills has killed seven people in Libya, including two siblings, two uncles, and three neighbors.

The killing spree happened in Tobruk, in eastern Libya, on Friday morning, December  17.

According to local media, the suspect, Mohammed Muftah Saleh Abd Rabo, was shot dead during exchange of fire with policemen who wanted to arrest him in a farm where he was hiding.

The Tobruk security directorate chief, Sami Idriss, said that Rabo was under the influence of drugs and hallucination pills when he committed the atrocious crime.

The security chief said the man opened fire on the policemen who were trying to detain him before he was gunned down.

It was further gathered that the incident also led to the death of the mother of the murderer’s mother.

According to the security chief, the woman died due to shock of the incident.

‘I’m not about other people, my aim has always been to beat my last records’ Actress Bukunmi Oluwashina brags about her latest achievement