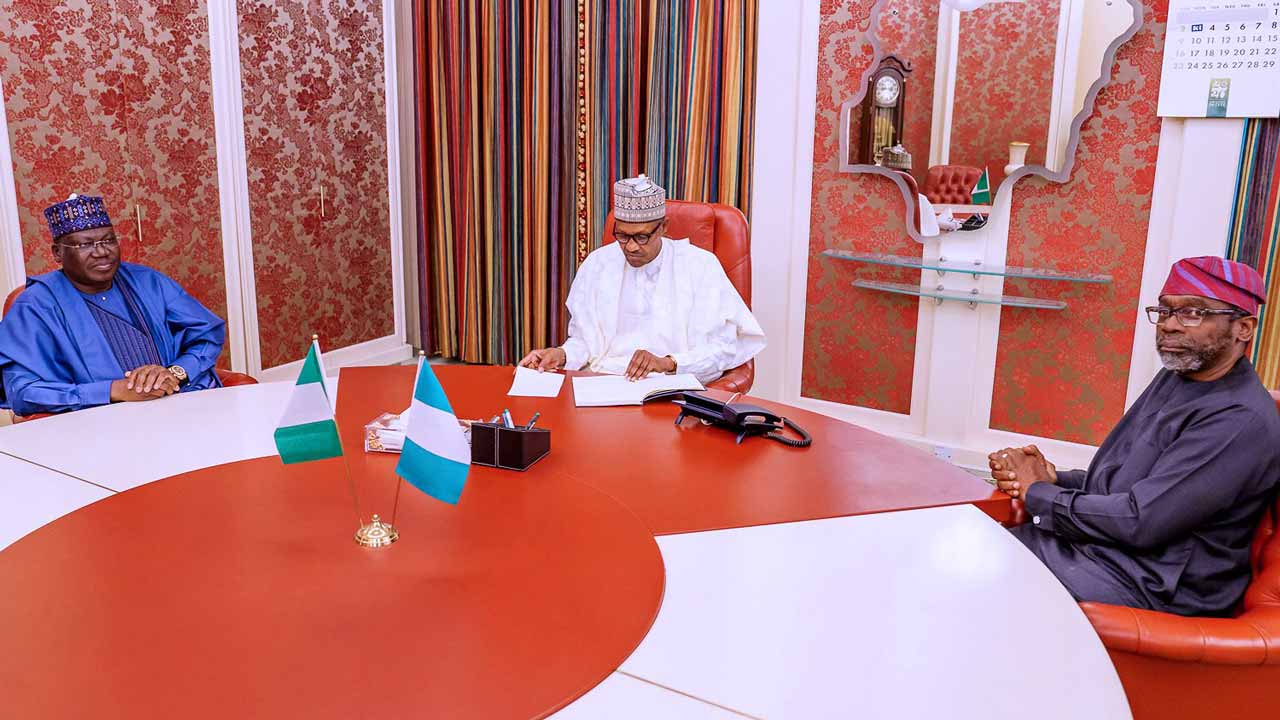 The Presidency has said President Muhammadu Buhari will soon take a decision on the Electoral Act amendment bill.

The 30-day period during which Buhari is expected to either assent or withhold his approval to the bill ends today.

The bill was transmitted to the President on November 19, 2021 after both chambers passed it.

There has been widespread public debate over the inclusion of mandatory direct primaries for political parties to elect their candidates for elections, a clause that has become the most contentious part of the bill.

Prior to the amendment, political parties had the liberty to decide on the mode of primary for candidates for elections to emerge.

The National Assembly had insisted on the mandatory direct primary, while expressing optimism that the President would assent to the bill. They argued that the clause would guarantee free, fair and credible elections as well as enable card-carrying members of political parties to have a say on the emergence of their parties’ candidates.

Several civil society organisations, analysts and individuals have also expressed support for the direct primary, saying it would take power back to the people and strip governors and influential party members of the power to solely decide the fate of aspirants through the delegate (indirect primary) system.

The Nigeria Civil Society Situation Room, a coalition of over 70 CSOs, on Friday in a statement urged the President to assent to the bill, and that if he withheld assent, the National Assembly should veto the bill.

Reports indicated that governors were opposed to the direct primary as it tends to deprive them of the opportunity to produce their successors and clinch senatorial tickets should they decide to retire to the National Assembly as has become a growing trend.

The governors’ opposition was said to have necessitated the expanded Tripartite Consultative Committee meeting set up by the President between the executive, led by Vice-President Yemi Osinbajo; the legislature, led by the Senate President, Ahmad Lawan; and the APC executive, including some governors. The meeting however failed to reach a compromise as the legislators stuck to their guns.

Meanwhile, as the nation awaits the President’s decision with bated breath, the Senior Special Assistant to the President on Media and Publicity, Garba Shehu, on Saturday told Sunday PUNCH in an interview that the President had been fully briefed on the bill and would make his decision known to the National Assembly soon.

Shehu said, “Mr President is fully briefed on the bill, especially on the contentious issues therein and would shortly make his decision known to the National Assembly as to whether to sign the bill or withhold his assent.”

The President had a few weeks ago written to the Independent National Electoral Commission and the Attorney General of the Federation and Minister of Justice, Abubakar Malami (SAN), to seek their advice on the bill.

Reports indicated that INEC advised the President to sign the bill. The Chairman of INEC, Prof Mahmood Jega, had appeared before the House of Representatives’ Committee on Appropriations, where he reportedly told the lawmakers that the parties would bear more burden, especially financially if the bill became law.

Sex And The City star, Chris Noth dropped by talent agency after being accused of sexual assault by third woman