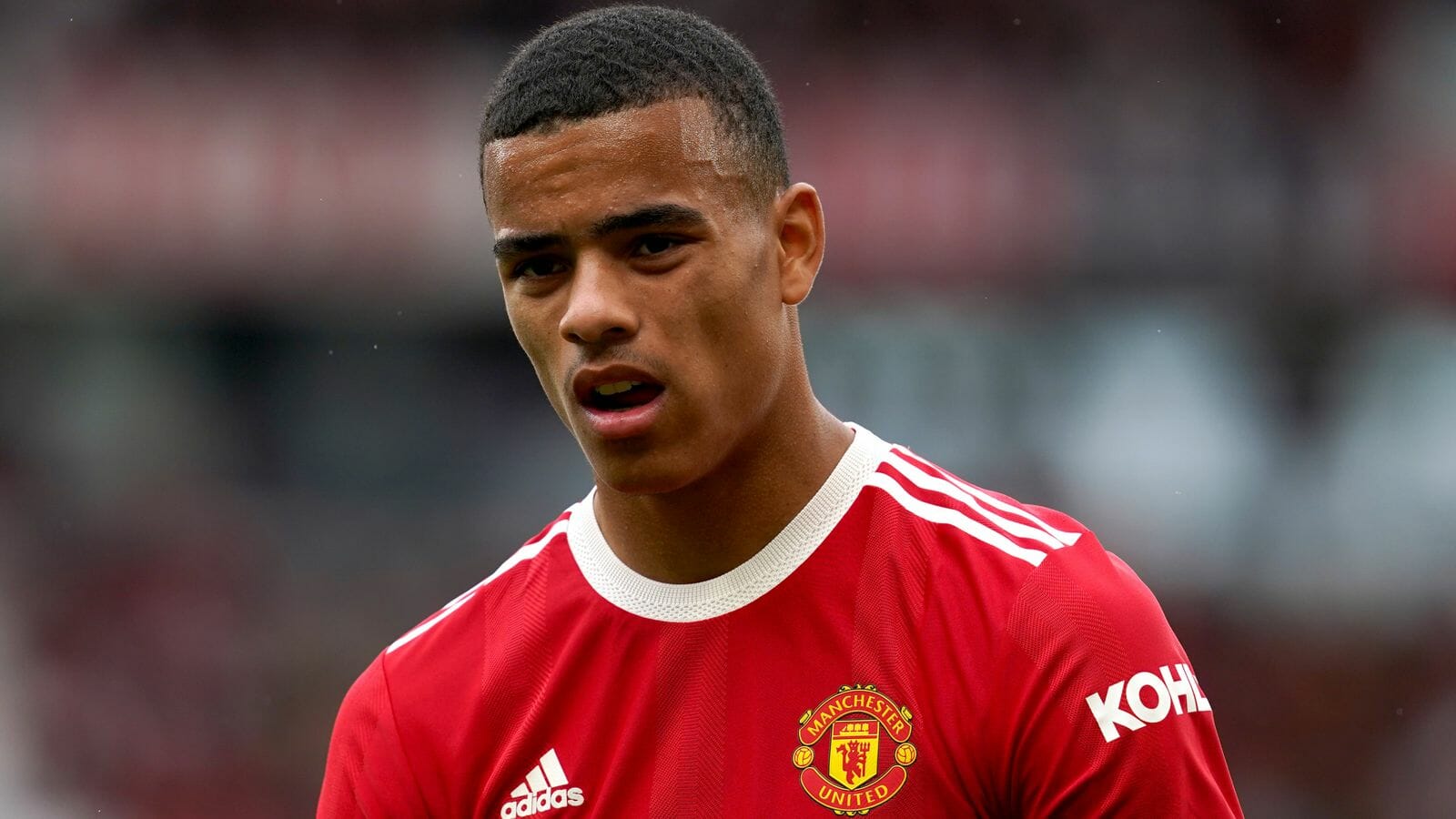 Manchester United forward, Mason Greenwood, is set for a shock transfer to Arsenal, according to El Nacional.

It is being reported that Greenwood is “upset” with his lack of playing time under interim manager, Ralf Rangnick.

The 20-year-old was a regular under the club’s former coach, Ole Gunnar Solskjaer.

Greenwood’s frustration stems from Cristiano Ronaldo always being the first name on the team sheet and his growing influence in the dressing room.

The report added that the England international is looking into the possibility of leaving Man United, as a result, with Arsenal, Barcelona and Juventus linked with a move for the forward.

Arsenal are favourites to sign the 20-year-old next year with the Gunners manager, Mikel Arteta, keen to bolster his squad in the second half of the current campaign.

Arteta recently refused to name specific individuals when asked what Arsenal’s plans are for the January transfer window.

But the Spaniard did admit there is “a lot to be done” in regards to both buying and selling.

Meanwhile, Greenwood will hope to feature for Rangnick’s men when they face Newcastle United in their next Premier League game on December 27.

Young artistes are proud, find it difficult to collaborate with older artistes- Tetuila