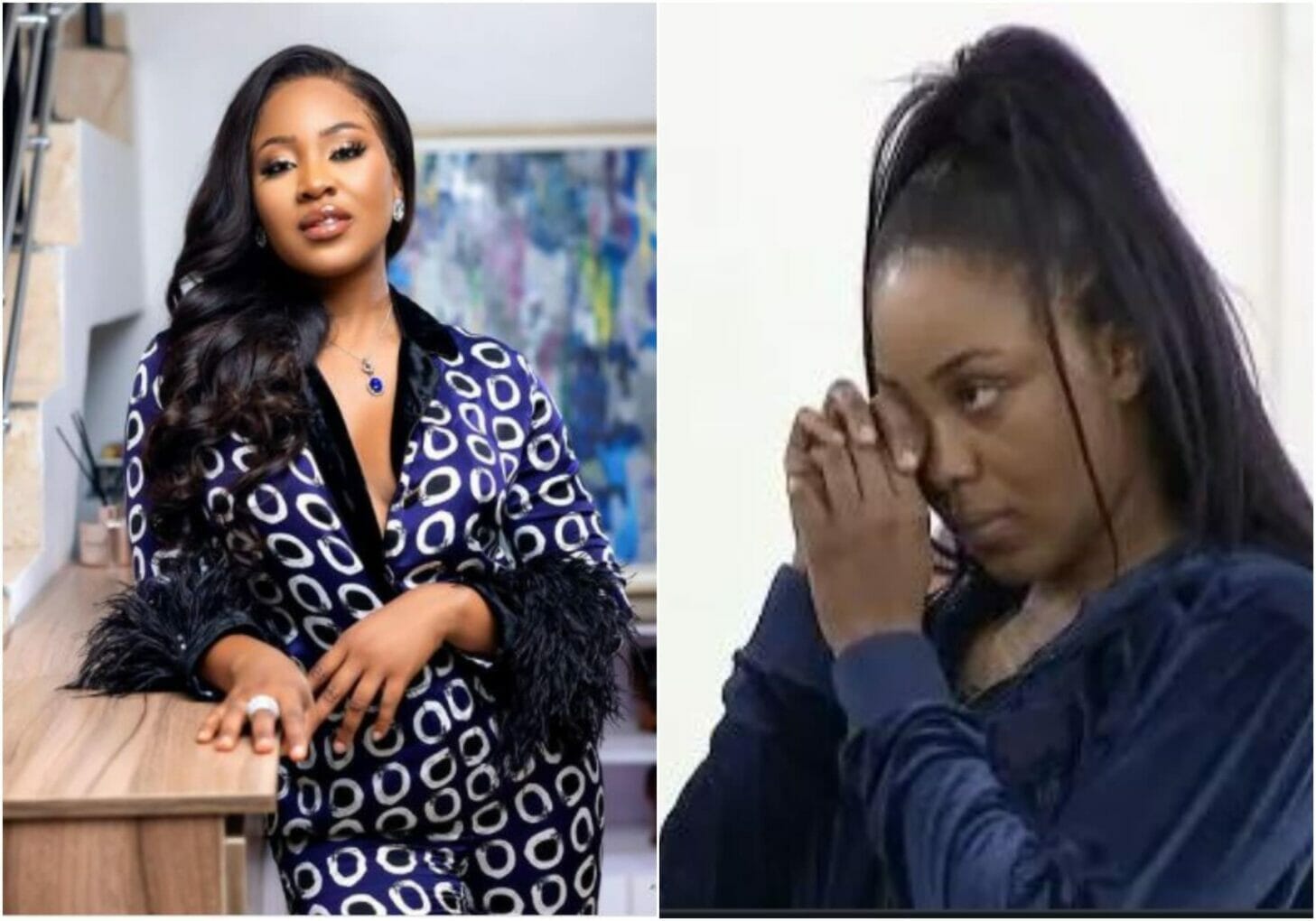 ‘I’ve discovered my purpose, and I’m succeeding at it’ BBNaija’s Erica jubilates over her latest achievement

Former Big Brother Naija ‘LockDown’ Housemate Erica has taken to social media to celebrate her latest achievement of being recognised as one of the fast-rising actors to watch.

After her disqualification from the BBNaija Naija reality TV show, Erica has continued to show off her acting prowess and has featured in a few Cinema movies.

Taking to her Instagram page to flaunt the photo of herself and other actors on the magazine’s cover, Erica noted she felt excited about the recognition.

Erica added she discovered her purpose, and she’s succeeding at it while expressing appreciation to those who have genuinely loved and supported her over the years.

She wrote: Feels so good to wake up to wonderful news! Once again I’m on the cover of @thisdaystyle being celebrated for my work! It means so much to me because I’ve discovered my purpose and I’m succeeding at it! I’m so grateful to everyone around me who loves and supports me!

Erica expressed her fears after ‘Shine Ya Eye’ Housemate Liquorose effortlessly carried her colleague Pere on her back.

The reality TV star, who seemed amazed about the level of energy Liquorose posses said she would never attempt fighting with her because she would beat her up.

She wrote: Liquorose carried Pere on her back in front of me, girl I’m never fighting with you before you beat me.