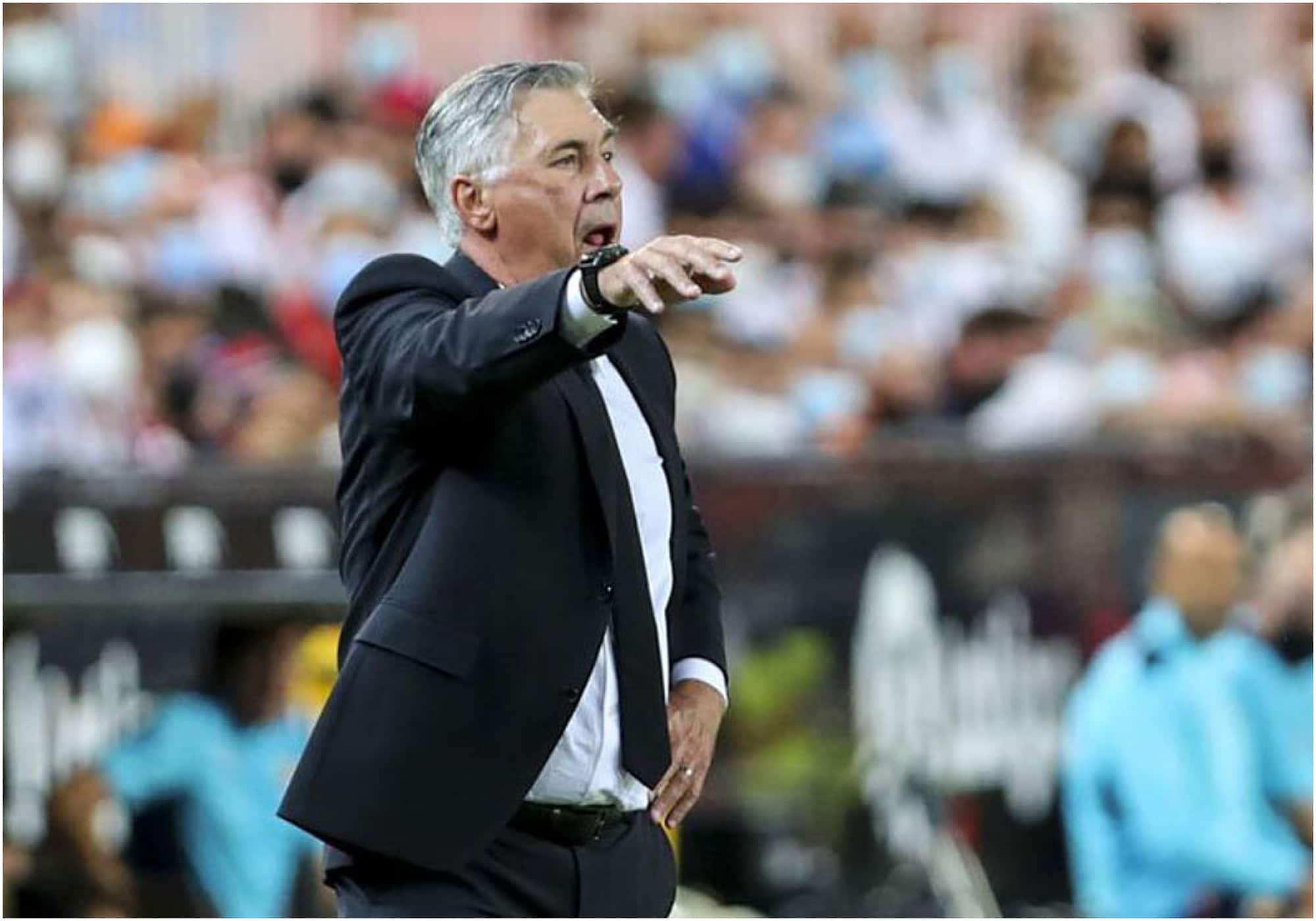 LaLiga: Barcelona not a rival to Real Madrid in title race – Ancelotti

Real Madrid manager, Carlo Ancelotti, has said he does not consider Barcelona “a direct rival” in the LaLiga title race.

Los Blancos are currently top of the table, 18 points clear of Barca who are in eighth place.

New manager, Xavi had insisted on Friday that his team could still compete for the league, but Ancelotti was not convinced when that claim was put to him in a news conference on Saturday.

“A direct rival? No,” Ancelotti said. “They’re further back than Sevilla, Atletico, Betis. But Barcelona have the quality to fight until the end. If I were coach of Barcelona, I’d say exactly the same.”

“We’ve had setbacks,” Ancelotti said. “But those who have tested positive are all OK… Unfortunately, we have to live with this. We never thought about postponing the game. We have a squad that can deal with it. Football and society have to carry on, while taking into account that we have to be careful and take precautions.”