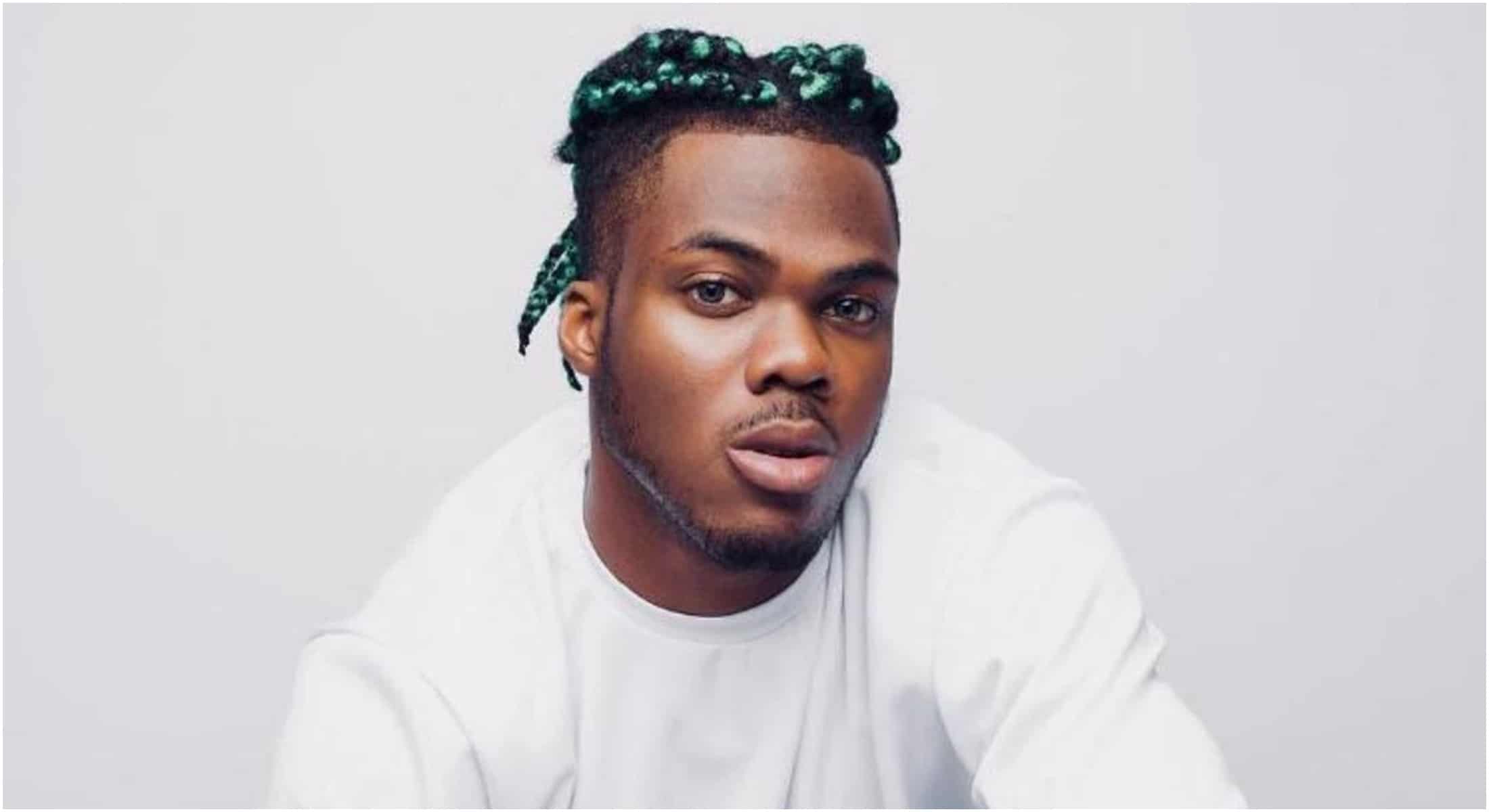 My mental health is very important to me-Ckay cries out

Rave of the moment, Ckay has lamented over being enmeshed in liking an hate tweet of an individual who criticised Wizkid.

Ckay said his Twitter account has been hacked on several occasions, adding that he couldn’t have intentionally liked the said tweet.
He then took to his Twitter page saying the platform is affecting his mental health.hes

In his words:”Guys I actually told you all my Twitter has been hacked back to back. Do you really believed I liked a hate speech about someone I flew myself all the way to london to perform at his show?”

“My management will be solely handling this account from now on.My mental health is very important to me. Peace and love”.

Kemi Filani News recalls that Ckay received his first ever plaque presented by The BRIT Awards to recognise his sales in the United Kingdom excess of 200,000, for his single, ‘Love Nwantiti’.

The superstar took to his Instagram page to announce his newest accolade.

The single which has been dubbed ‘international anthem’ has broken several records and made history on Shazam,Apple Music, Spotify and other platforms.

UPDATE: “Madam” accused of seizing 5-month-old baby of her employee shares her own side of the story; accuses the teenage mother of neglecting her child (Video)