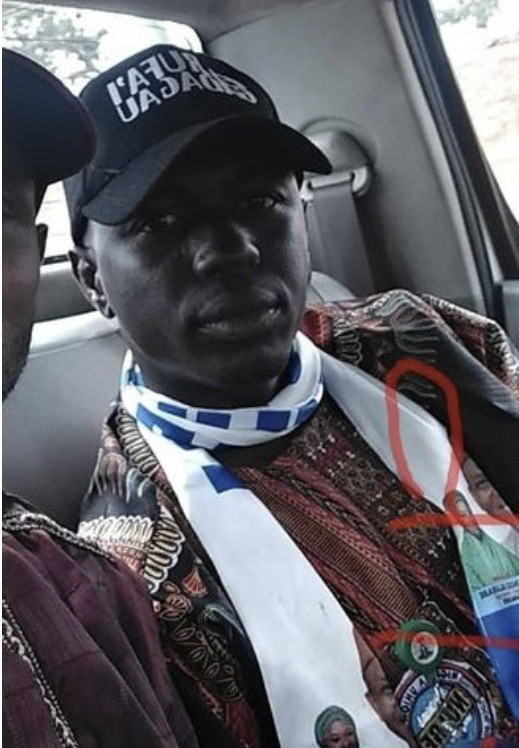 Over 20 killed, property destroyed as bandits attack villages in Kaduna

One of those kille in the attack

Over 20 people were killed during attacks by bandits on several villages in Giwa Local Government Area of Kaduna state.

The State Commisioner of Internal Security and Home Affairs, Samuel Aruwan, who disclosed this in a statement on Sunday, December 19, said bandits attacked Kauran Fawa, Marke and Riheya villages in Idasu, Giwa LGA, leaving more than 20 residents dead as of the time of this update.

Houses, trucks, and cars were also burnt, along with agricultural produce at various farms, the commissioner added.

“Governor Nasir El-Rufai received the reports with sadness and sent condolences to the families of the victims of the brutal attacks while praying for the repose of their souls. The Governor also commiserated with the affected communities and directed the Kaduna State Emergency Management Agency to conduct an urgent assessment of the area towards providing relief,” the statement reads.

“The identities of the victims will be published once further details are confirmed by the Kaduna State Government. In the meantime, security agencies have sustained patrols in the general area.”

As a child who suffered depression, became suicidal, I didn’t know I’d make it to 30 – Nancy Isime breaks down in tears