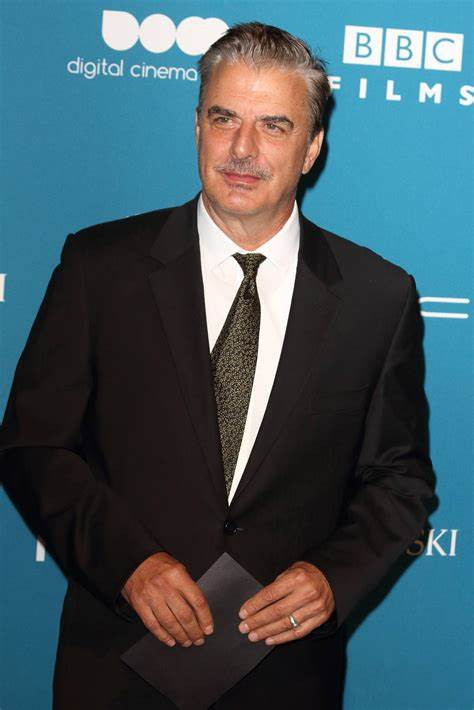 Sex And The City star, Chris Noth dropped by talent agency after being accused of sexual assault by third woman

Sex and the City actor, Chris Noth has been dropped by his talent agency after being accused of sexual assault by a third woman.

The “Sex and the City” actor’s reps at A3 Artists Agency dropped him on Friday December 17, a day after he vehemently denied 2 separate allegations, one from a woman in 2004, and the other from a woman in 2015.

In a report published by the Daily Beast on Friday, a third woman who wished to remain anonymous but used the pseudonym, Ava, told the outlet that the actor, 67, had allegedly sexually assaulted her while working at a New York City restaurant in 2010. According to the outlet, she was 18 years old at the time.

Ava, who had recently graduated from an acting conservatory, told the outlet she was hired at Da Marino as a hostess who also sang on nights the restaurant had a pianist.

Ava alleged to the outlet that Noth was often at the restaurant, saying that he “was always intoxicated” whenever he came into the restaurant.

“I cannot remember in detail how many times we spoke, but with great familiarity, one night he told my boss I would sing with him even though I hadn’t filled the restaurant yet.”

After their performance, Ava alleged that she and Noth “talked about her career and hometown of Toronto” at a table while he repeatedly pulled her onto his lap while groping her and “pressing me onto his erection.” According to Ava, Noth kept repeating, “I love Canadian women,” while doing so.

At the end of her shift, Ava alleges she went to her manager’s office to get paid for the night, and Noth followed her. “He acted as if we had intentionally snuck off together clandestinely,” she told the outlet, adding that she found him, “sloppy,” “heavy,” and “strong.”

She alleged that Noth “pressed her body against a desk, kissed her, and digitally penetrated her.”

“At first, it felt as though I was the only person in the universe who could hear me saying ‘no’.

“I was so hopeful that would be the end of it. My limbs hurt in the morning.

“He wasn’t hearing ‘no,’ but he heard me when I said ‘not here’ and convinced him that I would meet him somewhere else.”

She also said that Noth texted her from his home and asked for her address to send a car, but she never replied.

Noth has however denied the allegation, describing it as a “piece of bad fiction”. His Rep said;

“The story is a complete fabrication, and the alleged accounts detailed throughout read like a piece of bad fiction.

“As Chris stated yesterday, he has and would never cross that line.”

Noth, whose character Mr. Big just died from a Peloton-induced heart attack in SATC, did not deny having sexual encounters with the 2004 and 2015 accusers but told TMZ that both interactions were consensual.

Bride-to-be dies in motor accident on her wedding day