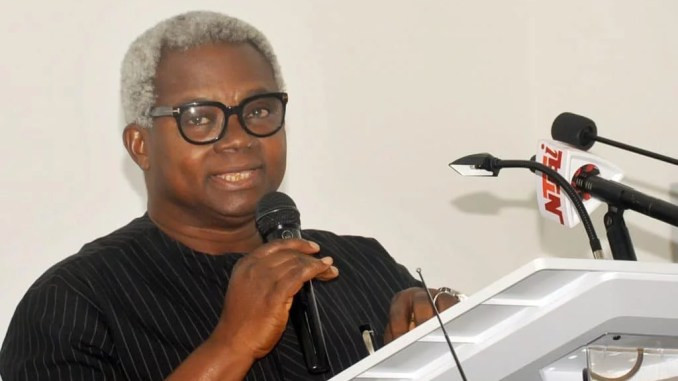 Director General of Voice of Nigeria (VON) and foundation member of the All Progressives Congress (APC), Mr Osita Okechukwu has asked National Leader of the party, Asiwaju Bola Ahmed Tinubu, to shelve his 2023 presidential ambition.

Okechukwu in a statement released on Sunday December 19, asked the former Governor of Lagos state to support a younger candidate instead.

Noting that a young aspirant from the south would unite the region, he stated that the northerners feel reluctant to support the south because of their lack of unity.

“If one is consulted by our national leader, His Excellency, Asiwaju Bola Ahmed Tinubu, on whether he should run or not for the exalted office of the President of Nigeria in 2023, my candid advice will be that he should use his abundant Almighty God’s endowment to unite the APC and unite the South and by extension our beloved country, by backing a candidate from the southeast.”

Why banditry will not end soon in Zamfara – Gov Matawalle