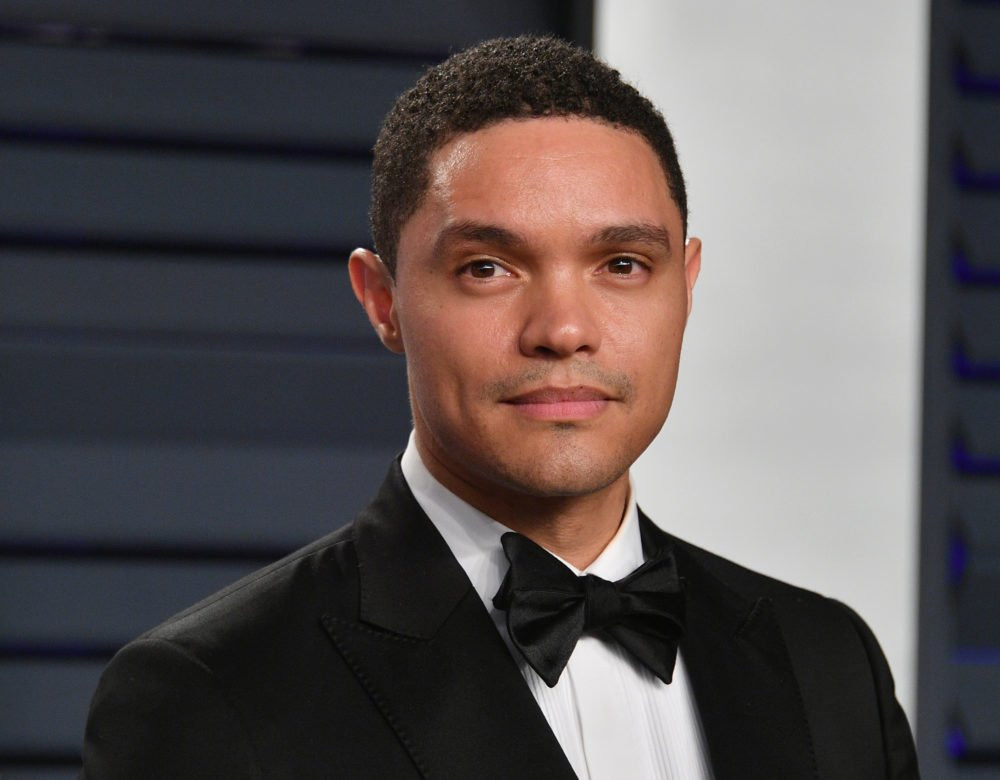 South African born comedian, Trevor Noah has filed a lawsuit against a New York City hospital and doctor over an alleged botched surgery he underwent in 2020.

The 37-year-old The Daily Show host who sued Dr. Riley J. Williams III and the Hospital for Special Surgery in Manhattan, disclosed in court documents that he was a patient between Aug. 25, 2020, and Dec. 17, 2020, and underwent surgery with the hospital and doctor on Nov. 23, 2020.

Noah alleged that the defendants “were negligent and careless in failing to treat and care for [him] in a careful and skillful manner.” He also accused the defendants of “failing to use approved methods in general use in the care and treatment.”

The comedian also noted that the defendants failed “to prescribe proper medications,” failed to “discontinue certain prescription medications,” and failed “to use proper tests and examinations in order to diagnose the conditions” that he “was suffering” from.

He further revealed that he suffered “serious personal injury” after his surgery, adding that his injuries are “permanent, severe, and grievous.” Noah further disclosed that the injuries allegedly left him “sick, sore, lame, and disabled.”

The Emmy Award winning comedian also said he “sustained severe and painful personal injuries; sustained severe nervous shock, mental anguish, severe emotional distress and great physical pain; was confined to bed and home for a long period of time; was compelled to undergo hospital and medical aid, treatment and attention; has suffered loss of enjoyment of life; was prevented from engaging in his usual occupation for a long period of time; and since some of his injuries are of a permanent nature, he will continue to suffer similar damages in the future.”

A representative for the Hospital for Special Surgery has however described Noah’s claims as “meritless.”

The Rep told People, that the organization is “committed to excellence in the care we provide to each of the more than 150,000 patients we treat each year.”

“HSS received a complaint filed on behalf of Mr. Trevor Noah. We have shared with Mr. Noah’s attorney a detailed rebuttal to the claims, which are meritless.

“Due to HIPAA we are restricted by law from addressing publicly specific aspects of the treatment of any patient.

“This commitment has made HSS the world’s leading academic medical center specialized in musculoskeletal health, consistently ranked #1 in orthopedics globally and nationally.”