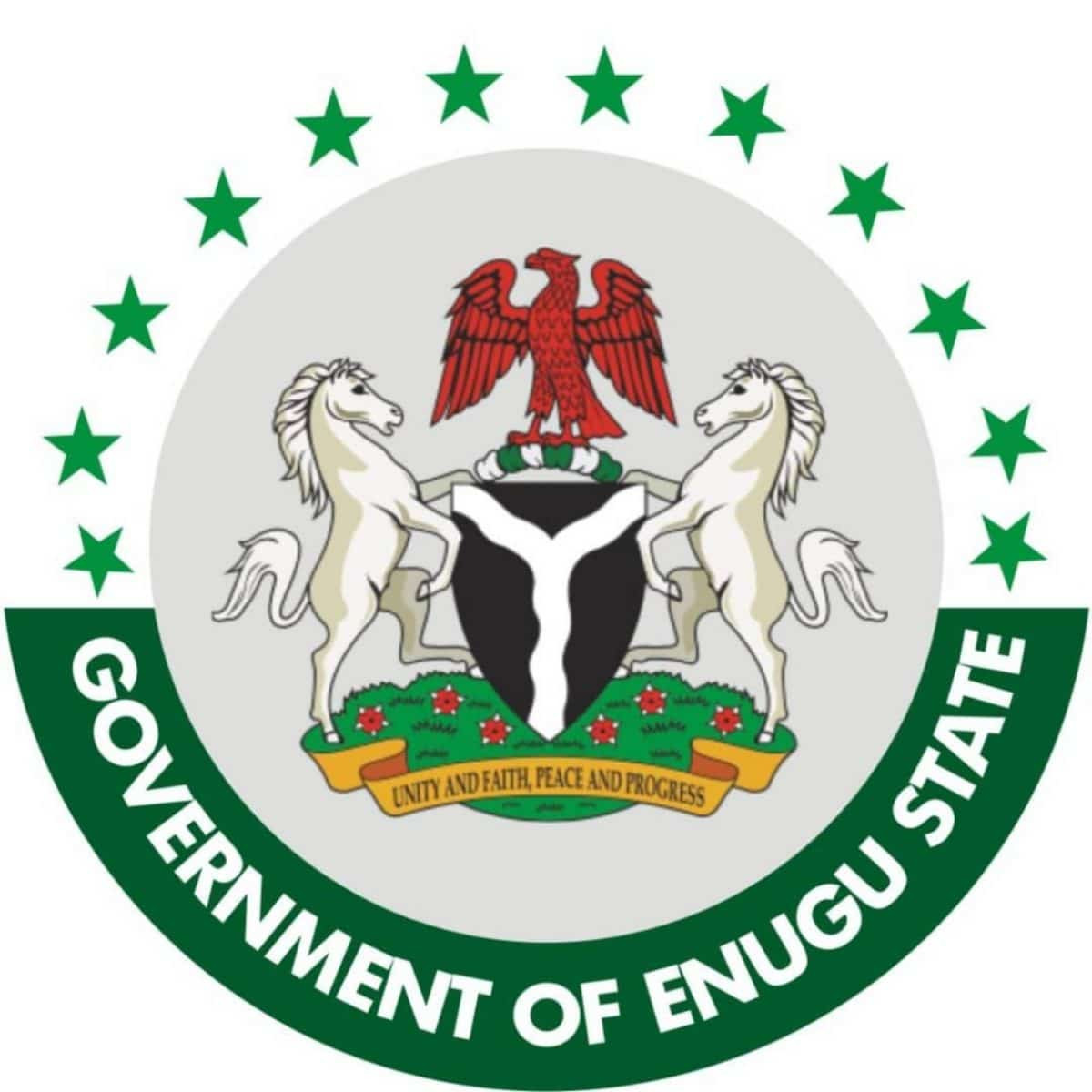 Enugu State Government has banned unauthorised use of public educational institutions for social and sporting activities.

The State Commissioner for Education, Prof Uche Eze in a statement titled ‘Use of public schools in Enugu State for social and sporting activities’ which was released on Monday December 20, said the ban became neccesary following the unpatriotic and callous vandalization and theft of items at the basic, secondary and tertiary levels for the advancement of education in the state.

“The Enugu State Government in pursuit of quality education for her citizens has invested heavily in the construction, renovation and equipping of educational institutions at the basic, secondary and tertiary levels.

“However, it has been observed that some unpatriotic and callous individuals have been making attempts to vandalise and steal these facilities put in place for the advancement of education in the state.

“Consequently, government has directed that no social or sporting activities organised by any person or group of persons shall take place henceforth in any of the state public educational institutions without the written approval
of the Hon. Commissioner of Education upon a request through the appropriate Board or Parastatals.

“As the Harmattan season sets in, heads of primary, secondary and tertiary institutions are directed to forthwith ensure the clearing of the school environment and restriction of unauthorised entrance into the school premises to avoid any fire outbreak.

“All heads of primary, secondary and tertiary institutions are, therefore, directed to ensure strict compliance.”