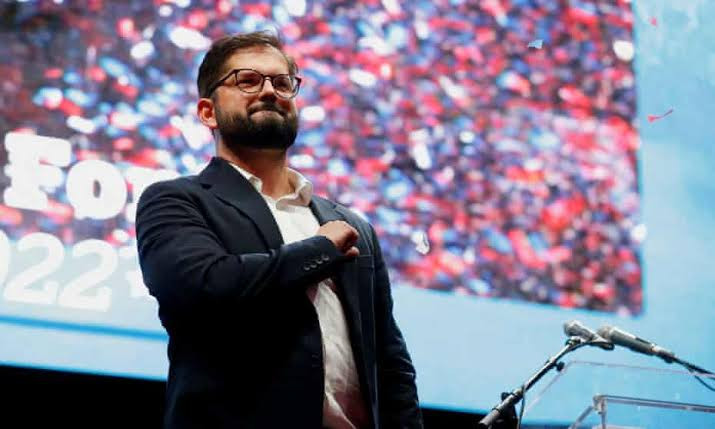 Kast conceded defeat barely an hour and a half after polls closed, and with around half of ballots counted.

After most of the votes were counted, Boric, a leftist candidate, won with 56% while Kast trailed him with 44% of the votes.

At 35-years-old, Boric is the youngest president in Chile’s history.

In a phone call with outgoing President Sebastián Piñera, Boric said he would do his “best to rise to this tremendous challenge”.

Boric was a former student protest leader and backed the mass demonstrations against inequality and alleged corruption that rocked Chile in 2019 and 2020.