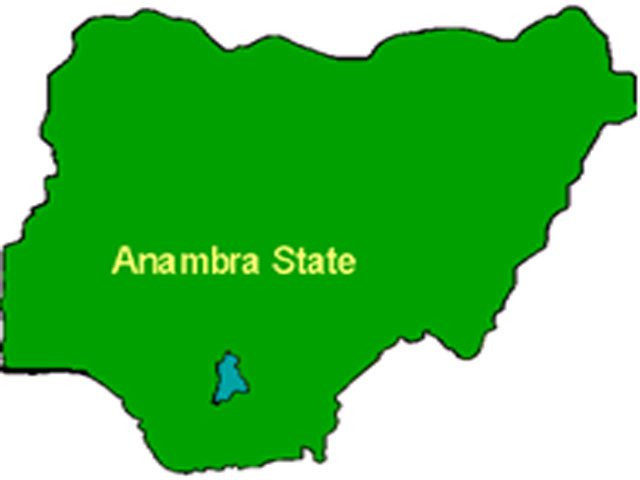 Two policemen were on Saturday December 18, killed by gunmen who attacked a police checkpoint at Idemili-Obosi Interchange on the Onitsha-Owerri Road, Anambra State.

The cops’ patrol vehicle were also burnt during the attack. About 10 policemen were said to be present at the checkpoint which has now been cleared.

Remains of the killed police officers have been deposited in a morgue. The state police spokesperson, Ikenga Tochukwu confirmed the incident on Sunday December 19.

The police spokesperson said they recovered the rifles of the slain officers, a Lexus SUV and one of the operational vehicles of the armed hoodlum.

“What happened on Saturday around 5.20pm along the Obosi Idemili flyover is an example of the price we pay as police officers in service to the nation and humanity.

“The Anambra State Police Command is firm and the personnel are more motivated in providing security services until the current security concern is reduced to the barest minimum and overcome.”

Togo, Benin and Niger Republic paid nothing for Nigeria’s power supply in the second quarter of 2021- NERC