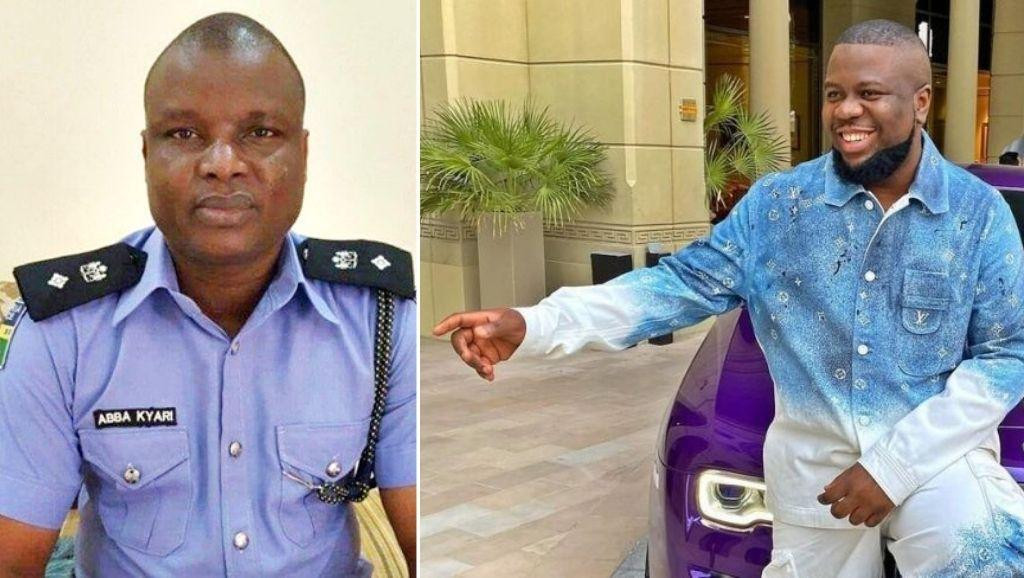 The Inspector-General Usman Baba has finally submitted disciplinary recommendations on the alleged role of the suspended Head of the Intelligence Response Team (IRT) Abba Kyari a Deputy Commissioner of Police (DCP) to the Police Service Commission (PSC).

Kyari was indicted in an FBI investigation in a $1.1 million internet scam carried out by an Instagram influencer, Abbas Ramon (aka Hushpuppi) and four others.

According to The Nation, the report by a probe panel constituted to investigate his role in the alleged online fraud was submitted to the PSC months after the IGP received it.

A member of the PSC, Braimoh Adogame Austin confirmed that the commission has received the report and will start deliberations on the issue this week.

Recommendations of the panel will inform the commission’s decision and also determine Kyari’s future in the force.

“The IGP has submitted Abba Kyari’s report to the PSC and deliberations on the matter will commence this week. I can’t tell you when it was submitted but it’s now with the commission.”