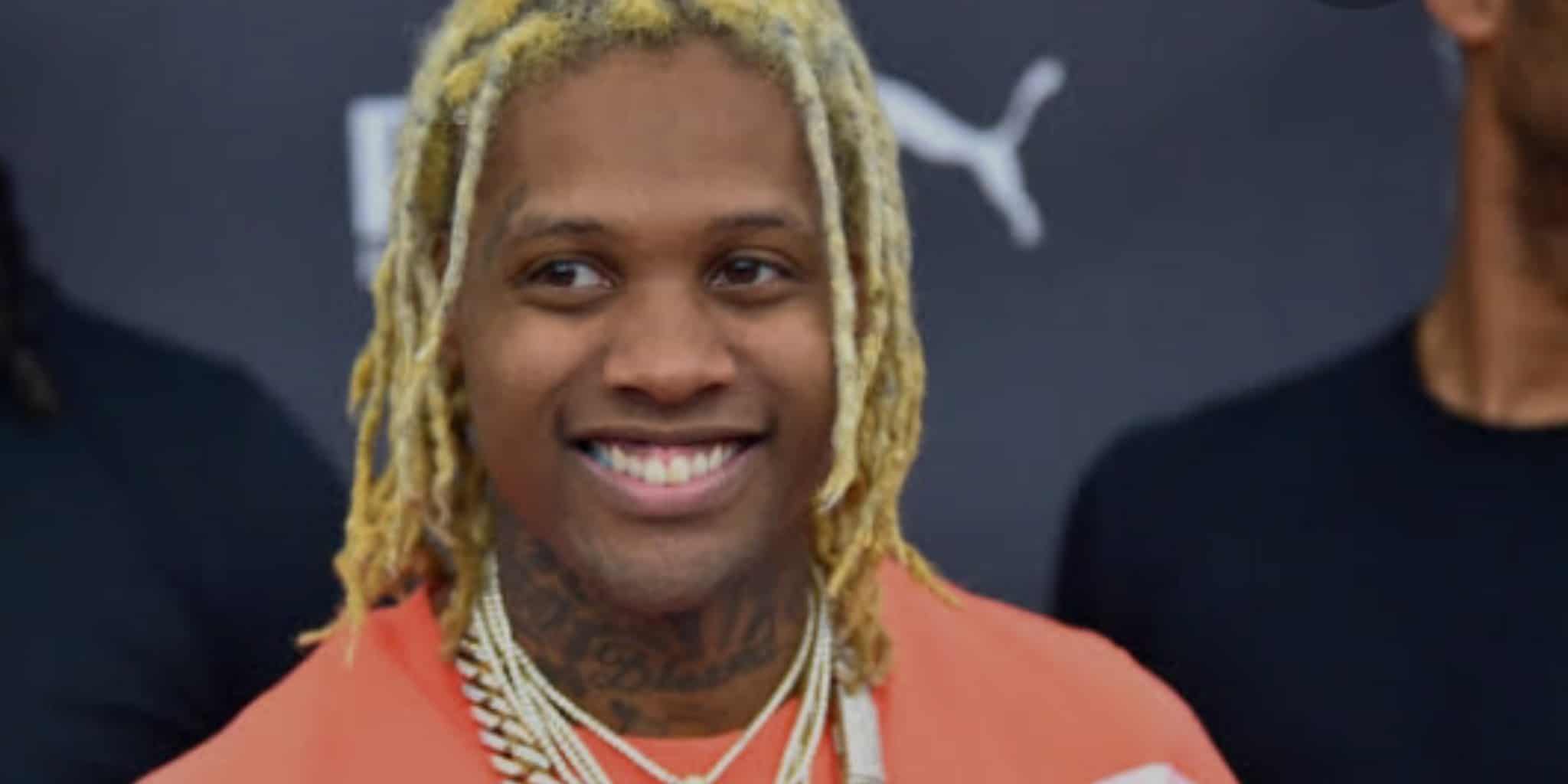 Lil Durk is an American rapper born in Chicago and is considered one of the popular rap artists in the American music industry.

Recently, Lil Durk was in the news after he proposed to his long time girl and baby mama India Royale

The reports revealed that Lil Durk popped the question during his concert in Chicago, and of course, India Royale was more than too excited to say Yes.

For those who may not know, Lil Durk and India Royale have been together since 2017, but their relationship has been an on and off the relationship, but they have always managed to stick around each other.

It, however, appears Lil Durk is ready to take his relationship with India Royale to the next level, and perhaps in a couple of weeks, their wedding photos could surface online.

This article is focused on what you should know about Lil Durk, continue reading to see more.

His real name is Durk Derrick Banks, and he was born on the 19th of October 1992 in Englewood, Chicago, Illinois, the United States, to Mr and Mrs Dontay Banks.

The report revealed that Lil Durk’s Dad, Dontay Banks, has been serving two life sentences since the rapper was only seven months old, while his mother was a nurse.

Lil Durk had an older brother named Dontay Banks Jr., also known as DThang, but he was killed outside a nightclub in Chicago; the American rapper also has two sisters.

Owing to the environment Lil Durk grew up in; he was involved in some crime matters that got him involved with the police.

He became a father at the age of 17, and at this point, he focused fully on pursuing his music career.

Owing to the fact that he came from a humble background, Lil Durk had to drop out of Paul Robeson High School. There are no details of him going back to continue his education

After Lil Durk dropped out of school, he went on to join a street rappers gang in Chicago called “Black Disciples”, and this was where he began to get in trouble with law enforcement.

However, over time he began to take his music career more seriously. Lil Durk was able to get a cult following after the release of his Signed to the Streets mixtape series released in 2013–2014.

The mixtape was so good that Lil Durk got a record deal with Def Jam Recordings, under which he released his debut studio albums, Remember My Name in 2015 and then Lil Durk 2X in 2016.

Lil Durk made his first appearance on the Billboard Hot 100 with his song “Viral Moment”, a track off his fifth studio album, Just Cause Y’all Waited 2, released in 2020.

Today, he is a rapper that can be reckoned with, having worked with the likes of Drake, A Boogie with da Hoodie, Future, Kevin Gates, among others.

Listed below are some of the music project Lil Durk has worked on and they are;

Lil Durk was once married to Nicole Covone in 2008, but after five years, they went their separate ways.

The Chicago born rapper has six children; he had three children named Angelo Banks, Bella Banks, and Zayden Banks from his marriage to Nicole Covone, two children named Du’mier Banks and Skyler Banks from an unknown relationship. And Willow Banks, who he had in 2018 with popular American blogger India Royale.

Lil Durk is reportedly worth $3 million.

Woman sues her friend for snatching her husband