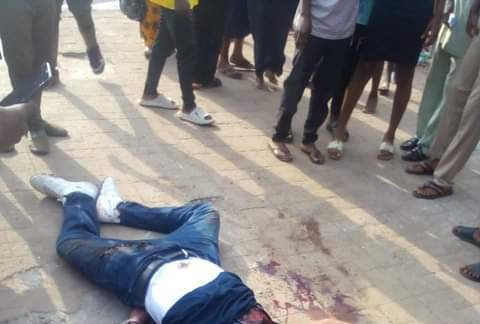 One of the deceased was said to be among the security operatives of the National Chairman of All Progressives Grand Alliance, APGA, Chief Victor Oye.

A source in the area said the killings could be linked to the cult war that had claimed many lives in both Awka North and South Local Government Areas.

A graphic video posted online, shows one of the victims identified simply as 21 Savage from Umudioka Awka, being beheaded with his manhood cut off and his body later dumped at Nkwo Amaenyi (a market)

Spokesman of the State Police Command, DSP Tochukwu Ikenga, who confirmed the incident, said he could not speak on the number of people killed.

He said there were shootings in Amawbia and that only two people were shot.

“I am not sure if they were death.” he added.

Only 25 universities have full accreditation