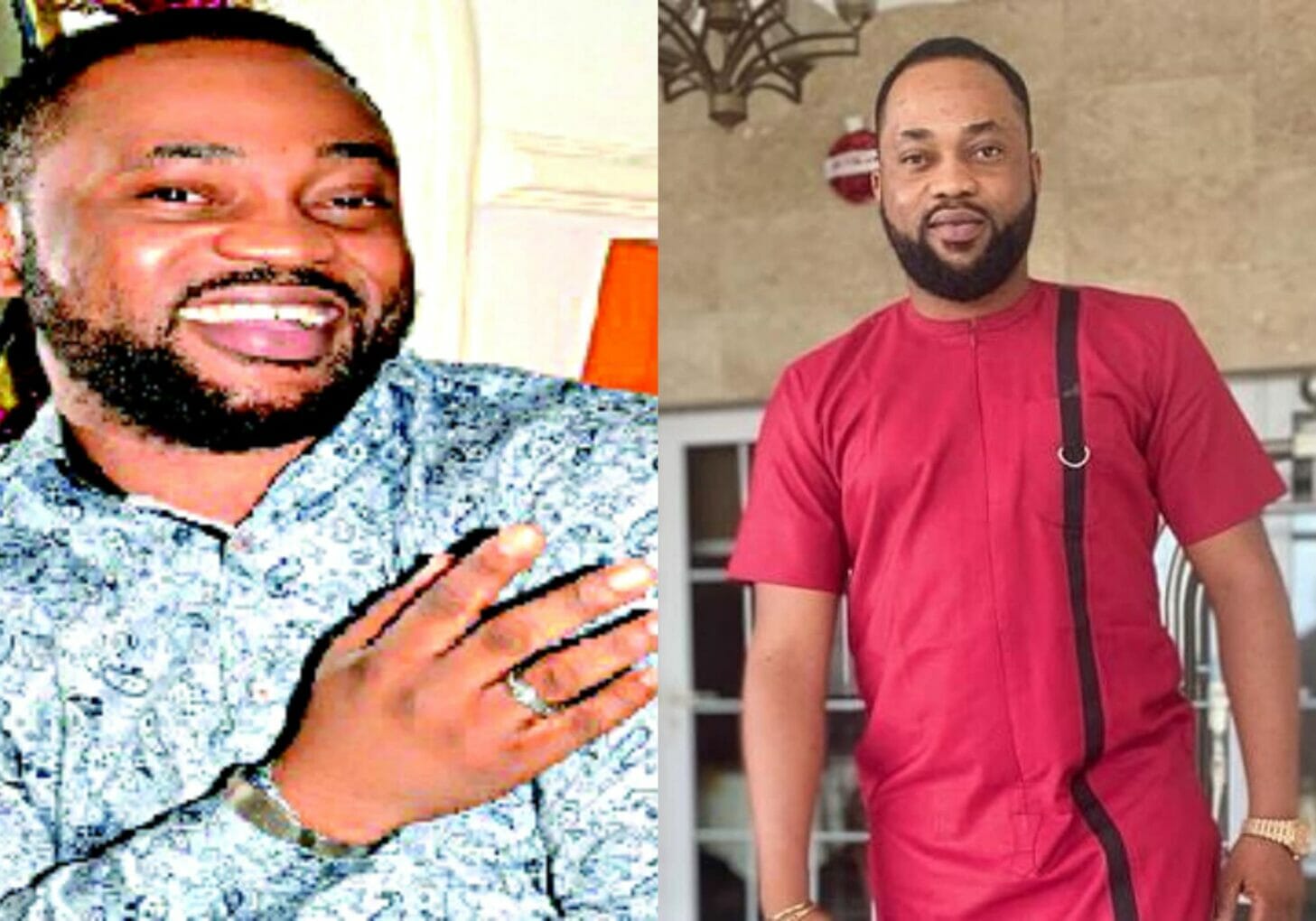 A myriad of fans have continued to react to a video of
Nollywood star, Damola Olatunji, on Monday confronting policemen whom he claimed assaulted him and his Personal Assistant.

The angry actor went live on Instagram to show the faces of the policemen who allegedly assaulted him and his P.A by seizing their phones.

Olatunji said the incident took place at the Abule-Egba area of Lagos State.

He also claimed that the policemen aggressively took his phone while he was recording them and also slapped his P.A.

This has elicited a myriad of comments from fans.

@Ceemplybecca: The bad eggs are more than the good ones.

@Fisayoful: Once it starts affecting this so called celebs too, everyone go dey feel the heat.

@Kingsley_kizi:The govt won’t say anything. They are everywhere now.