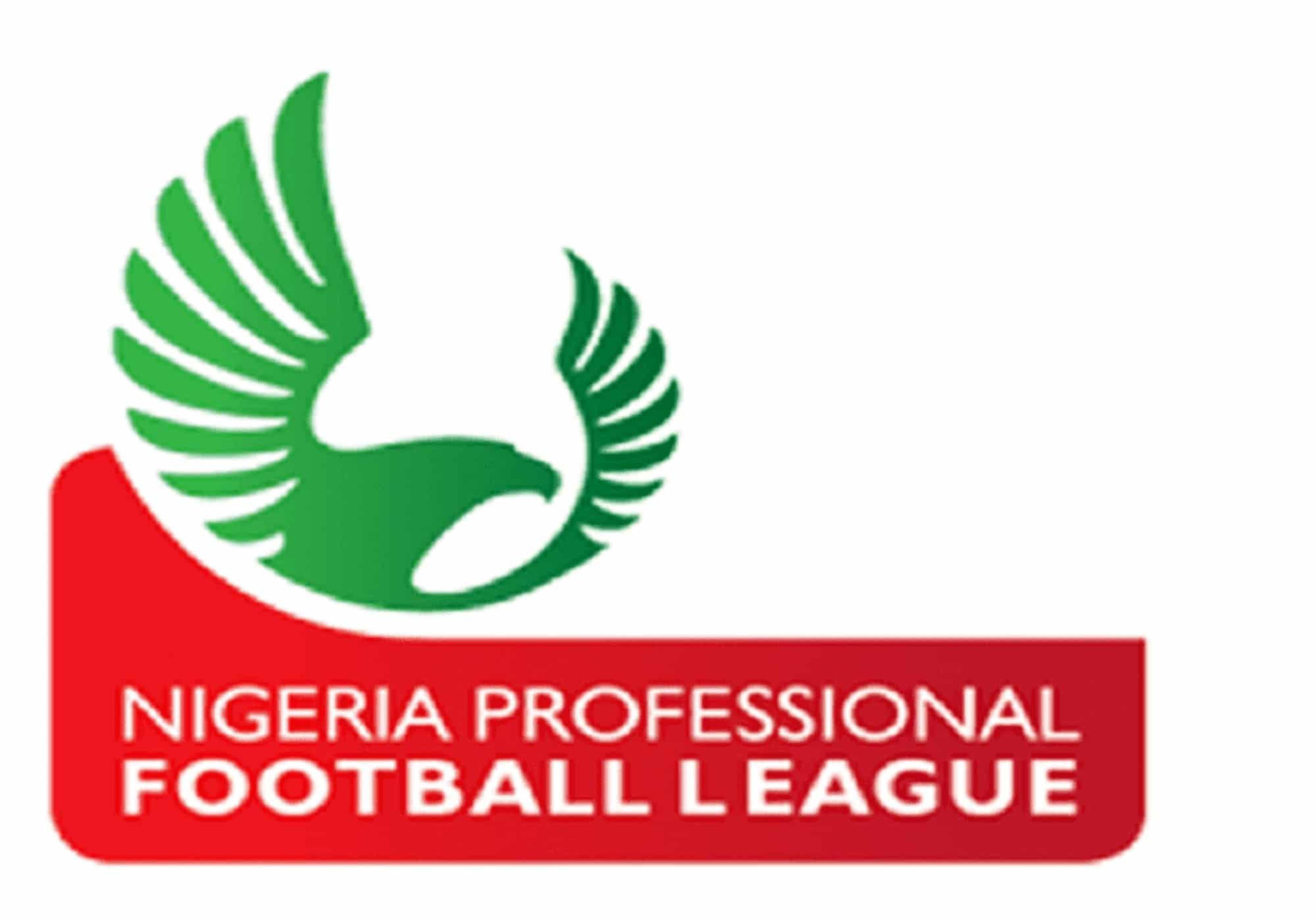 There was drama in the first fixture of the 2021/2022 Nigeria Professional Football League (NPFL) between Katsina United and Rangers, as the visitors’ goalkeeper refused to leave the field, after he was shown a red card by the officiating referee.

Instead of walking out of the pitch, he ran to the centre of the field, beating his chest.

He faced the direction of the home team fan in protest to the referee’s decision and apparently to waste playing time as his team were already in the lead with two goals to one.

The fans responded in equal frenzy by booing him and daring him to come out of the pitch and face them.

After about seven minutes, the team officials along with security agents were able to pacify and bring him out of the pitch. However, while taking him out, fans tried pelting him with water sachet leather but were resisted by the security agents.

The match ended 2-1 in favour of the away team, Rangers International, which handed Katsina United their first defeat of the new season at home before their fans who turned out en masse to witness their outing.

However, the management of Katsina United FC has denied the allegation that its fans held hostage players and officials of Rangers International FC after the encounter as reported in some online newspapers.

The club’s media aide, Nasir Gide, in a statement said nothing of such happened.

He said: “Even though Katsina United FC lost their first match in the new season at the Muhammadu Dikko Stadium, nothing as such happened. Whoever is responsible for this write-up is just trying to tarnish the good image of Katsina United FC.

“The management, therefore, urges football loving fans, stakeholders and officials of the league management company to disregard such reports as it is baseless and full of lies.”