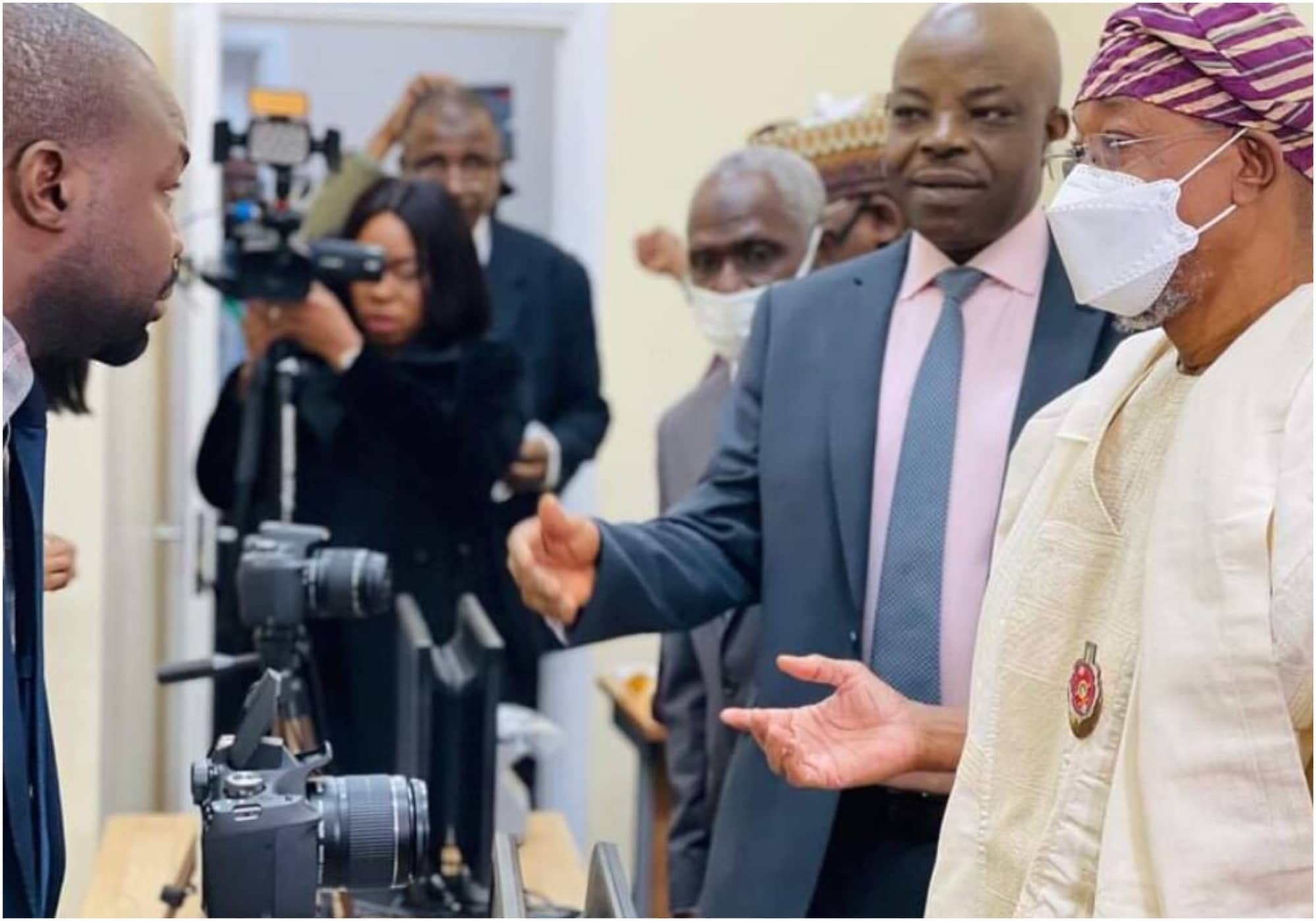 The Federal Government has advised citizens to desist from patronizing touts and corrupt officials, as it has digitalised payments for Nigerian Passports.

Minister of Interior, Rauf Aregbesola, stated this on Monday during the rollout of the Enhanced e-Passport with Polycarbonate Data Page and other security features in Ibadan, Oyo State.

“Part of the reforms is the migration of passport application and payments to digital platforms. But we regret to observe that applicants still patronise touts and unscrupulous officials in the hope to beat the system and get expedited services. When they were disappointed, they come to report to us. Of course, we have zero tolerance for corruption and subversion of due process. We, therefore, take seriously any such report and invoke the necessary disciplinary measures.

“But I will implore applicants to stop patronising touts and our officials directly. Follow the process we put in place. Apply for passports and pay online. The only engagement with our staff is the enrolment of your biometrics. Patronising touts and passport office officials doesn’t always end well, but rather serves to defeat our purpose of eliminating corruption and infusing integrity to the passport administration process,” the minister stated.

Speaking on the new application process, the minister noted that a new timeline has been set for fresh passport application and reissue.

“Our template stipulates maximum of six weeks for obtaining new passports and maximum of three weeks for renewal. We work within this schedule to enable us to investigate any claims made by applicants and verify them, for the final document we issue them to have integrity. If there are challenges, wait. Eventually, you will get your passport before your due date of travel, if you apply early enough. You will still have long enough time to apply for visa and other travel documents.

On the new enhanced passport being rolled out in Ibadan, the minister noted that the passport is an improved document with high-security features.

“The Enhanced e-Passport is a great improvement on the Biometric Passport technology which Nigeria adopted in 2007 as a deliberate step towards curbing forgery, impersonation and other forms of travel document fraud associated with the old Machine-Readable Passport regime.

“It is the latest technology in passport making anywhere in the world and only a few countries have it. It is the most secure identity document ever produced. We are proud to make it available to Nigerians,” Aregbesola concluded.