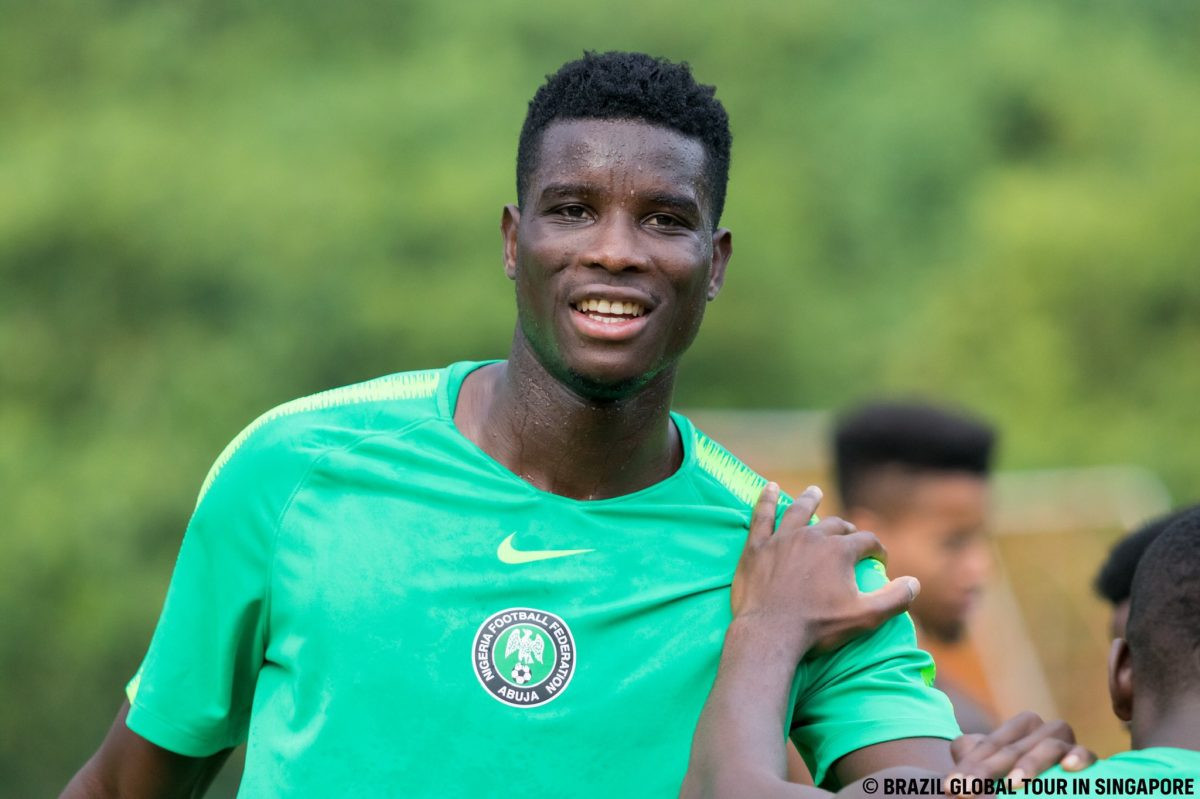 Super Eagles of Nigeria and Genk of Belgium striker, Paul Onuachu has been ruled out of the 2021 Africa Cup of Nations.

Onuachu picked up a hamstring injury in Genk’s 1-1 home draw against Royal Antwerp on Sunday.

The former FC Midtylland star had opened scoring for Genk in the first half before the injury.

The 27-year-old was replaced by Ike Ugbo 20 minutes from time after picking up the injury.

Onuachu is now expected to spend around a month on the sidelines as he recuperates.