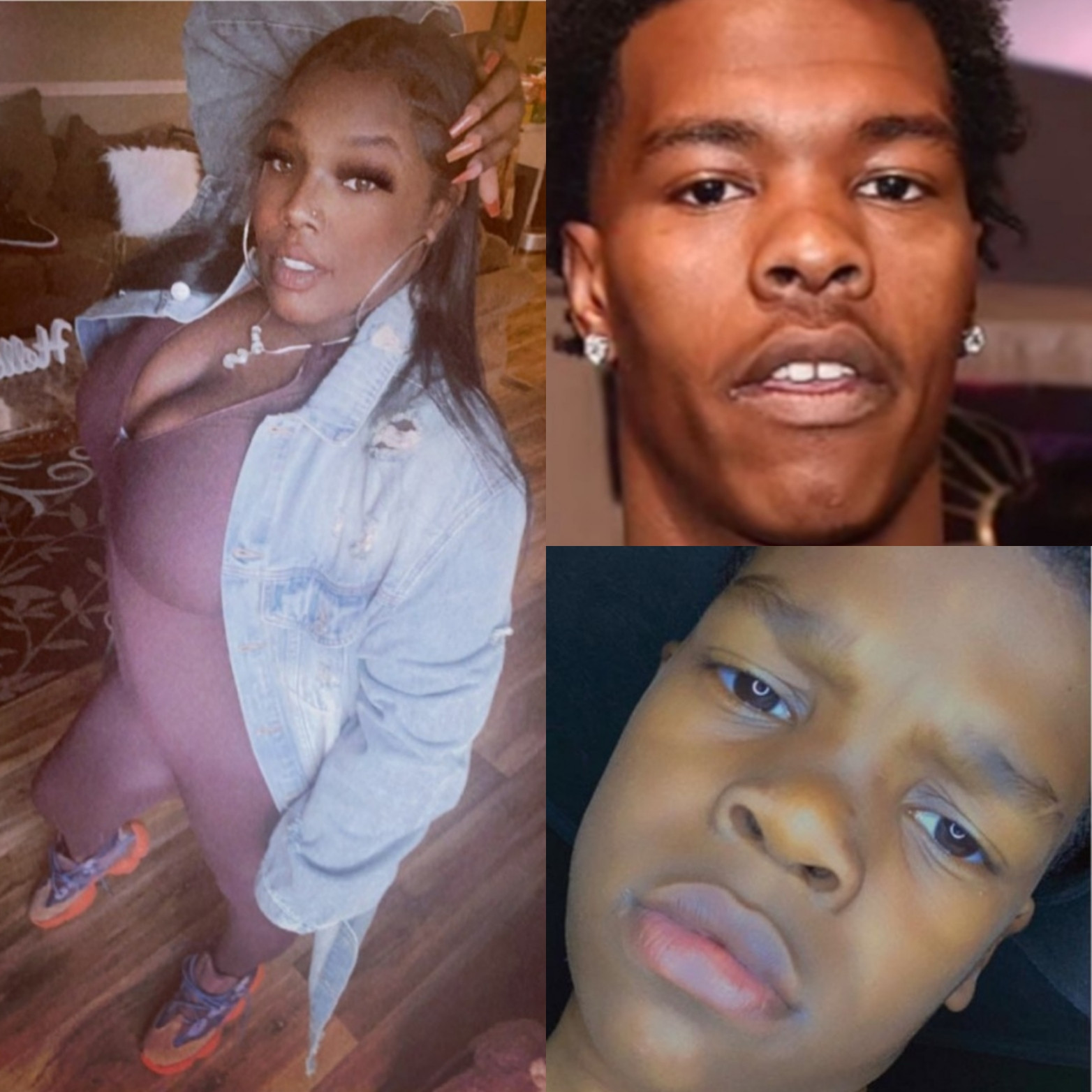 A woman has claimed that rapper Lil Baby is her son’s father.

The nail technician named Shi Anderson shared photos of Lil Baby as a boy, alongside photos of her son to show the “resemblance” between them.

She then tagged Lil Baby and asked him to do the right thing by claiming his son.

To those accusing her of chasing clout and wanting money from the rapper, the woman shared photos of her son holding wads of cash and said money isn’t her problem.