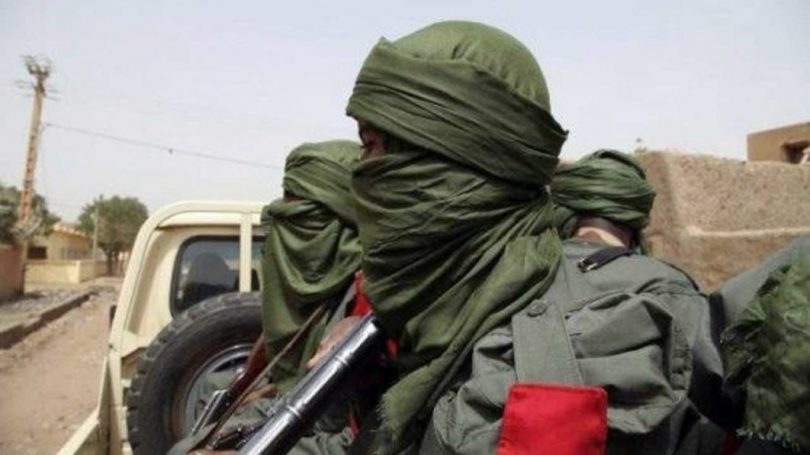 Armed bandits have killed seven people and injured eleven others in Kajuru and Chikun Local Government Areas of Kaduna State.

The State Commisioner , Samuel Aruwan, who disclosed this in a statement on Tuesday, December 21, said bandits invaded the Kyamara village in Kufana, Kajuru shooting sporadically, killing the duo of Zamani Dogara and Livinus Sunday.

“Grace Livinus, the wife of one of those killed, sustained gunshot injuries and was rushed to hospital for treatment,” he stated.

The injured were evacuated to a hospital for medical attention.

In another development, three unidentified male corpses were found in the bushes around the Pipeline area along the Kaduna-Abuja road, Kakau, Chikun LGA.

“The corpses – which initial examinations indicate to be the remains of some herders – were blindfolded and bore bullet wounds to the chest and other parts of their bodies.

“From a preliminary report, the herders must have been taken hostage by armed bandits in the general area and summarily executed. The remains have been evacuated to a mortuary while investigations continue.

“Governor Nasir El-Rufai noted the reports with sadness, and conveyed his deepest condolences to the families of the victims killed in Kajuru and Chikun LGAs, as he prayed for the repose of their souls. He wished the injured victims a speedy recovery.

“The Governor tasked security agencies to conduct thorough investigations into the discovery of the corpses in Kakau, Chikun LGA.

Security operatives are sustaining patrols in the general areas, as investigations proceed, the statement says.

Fan in tears after meeting Davido for the first time (video)