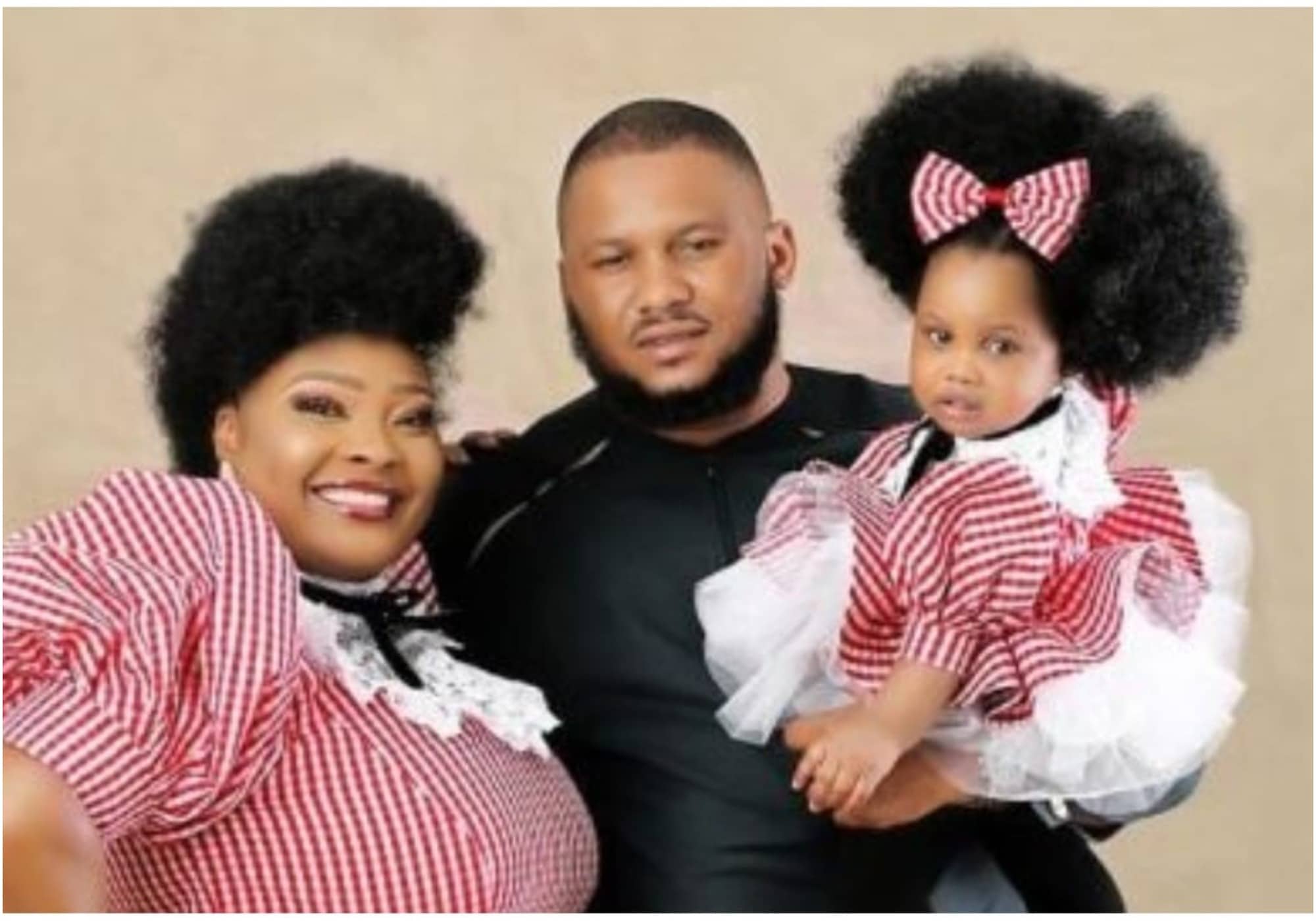 Nollywood actor Saheed Olarewaju known as Jago and the baby daddy of actress Ronke Odusanya has been declared wanted over their baby’s DNA saga.

This was disclosed in a report by Goldmyne TV alongside the court order declaring the actor wanted.

Kemi Filani News recalls that Ronke Odusanya has been at loggerheads with her baby daddy over a paternity scandal involving their child FifeOluwa.

On the 10th of February, 2021, Saheed stood before the Court and requested a DNA test of their daughter to determine her paternity before proceeding.

The Court granted the order for a DNA test, but the actress, through her lawyer, gave a condition that Jago would pay the DNA fee, and since then, nothing has been heard from Jago and the actress.

According to the report, the Court couldn’t wait any longer and first issued a bench warrant on the 13th of October, 2021, which Jago ignored.

However, he was declared wanted on the court’s last court date, 15th December 2021.

“Let him go back to Sango” – Promoter, Kogbagidi blows hot, kicks out singer, Portable for calling Poco Lee out (video)