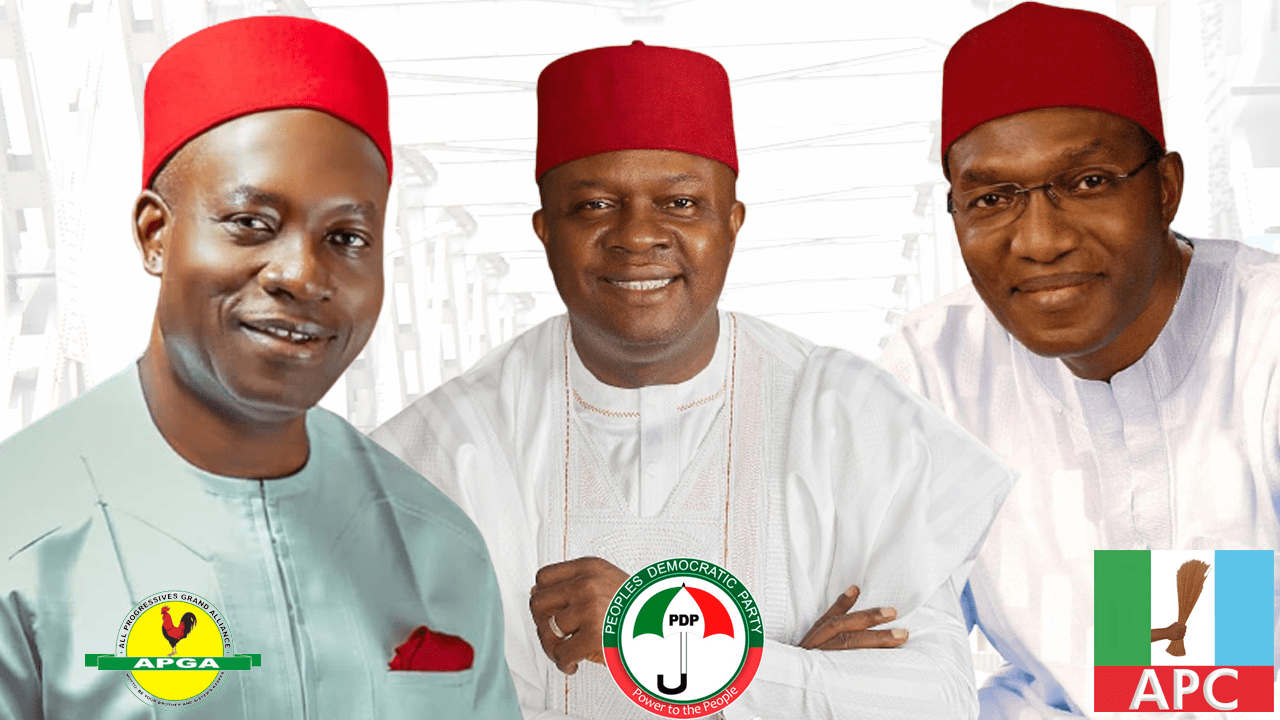 President of the Appeal Court, Hon Justice Dongban Mensem directed the relocation of the tribunal to Kwara.

The Tribunal secretary, Bar Surajo Gusau confirmed the development  on Tuesday December 21, but gave no reason for the change of venue.

The tribunal made its first and only appearance two weeks ago when it struck out the petition filed by the candidate of the Accord Party, Dr Godwin Maduka, and granted the applications by the duo of Prof Soludo and Sen Andy Uba for them to inspect materials used by the Independent National Electoral Commission (INEC) during the election.

Some representatives of candidates who participated in the governorship election have said that the relocation of the tribunal will be appealed.

There’s nothing like repentant terrorists, let them go and see God