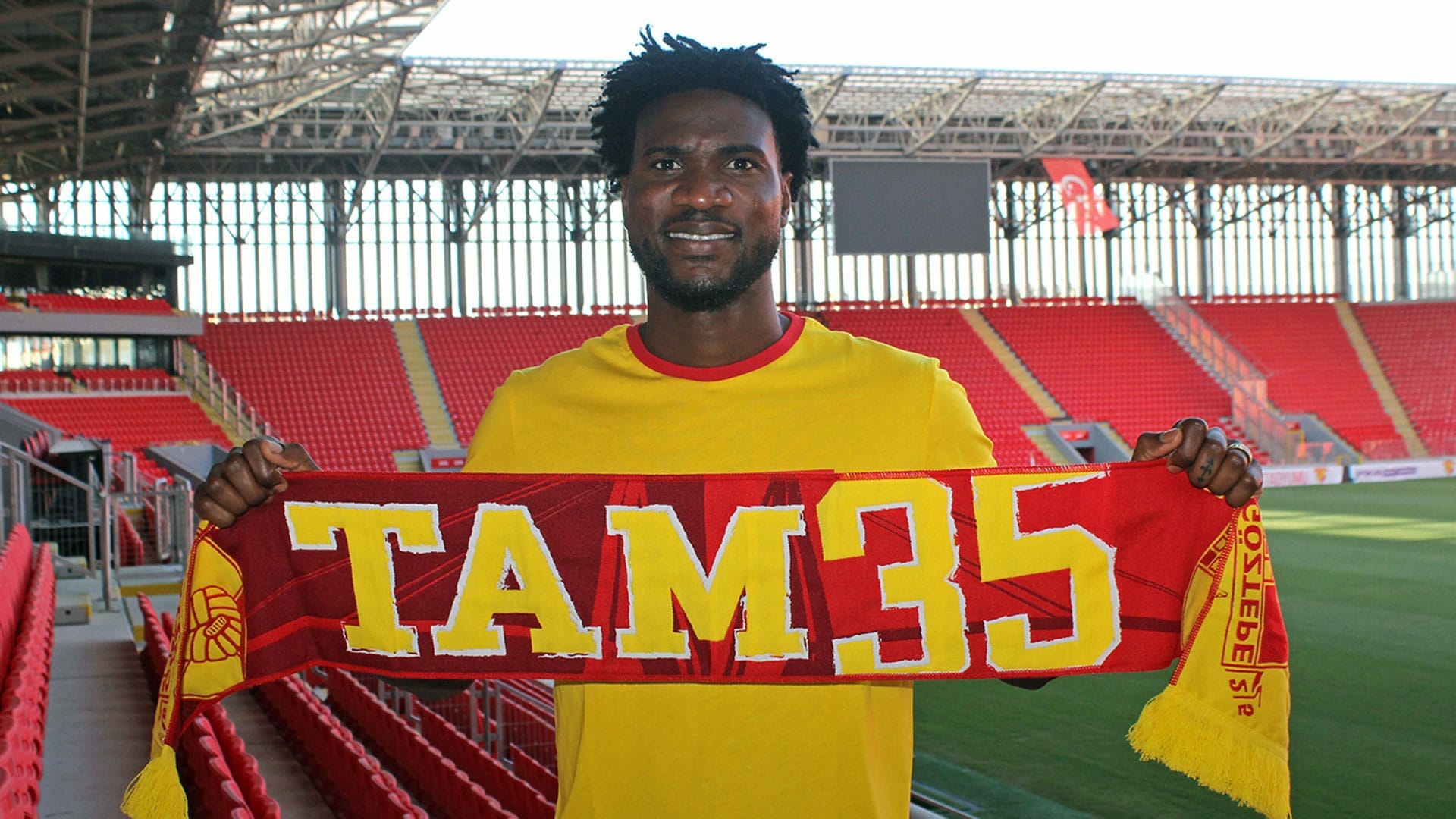 Goztepe, who are currently third from bottom in the league, confirmed this on the club’s website on Monday.

“As a result of the negotiations with our player Brown Ideye, his contract was mutually terminated.

“We would like to thank Ideye and wish him success in his continuing football life,” the report read in part.

The experienced striker has barely featured for the Turkish club this season, playing a total of 37 minutes in five league appearances.

At the last count, Ideye was an unused sub on December 12, in a 2-1 home win over Gaziantep FK.

“I can’t imagine living in this world without you” – Actor, Kola Ajeyemi professes love for his wife Toyin Abraham