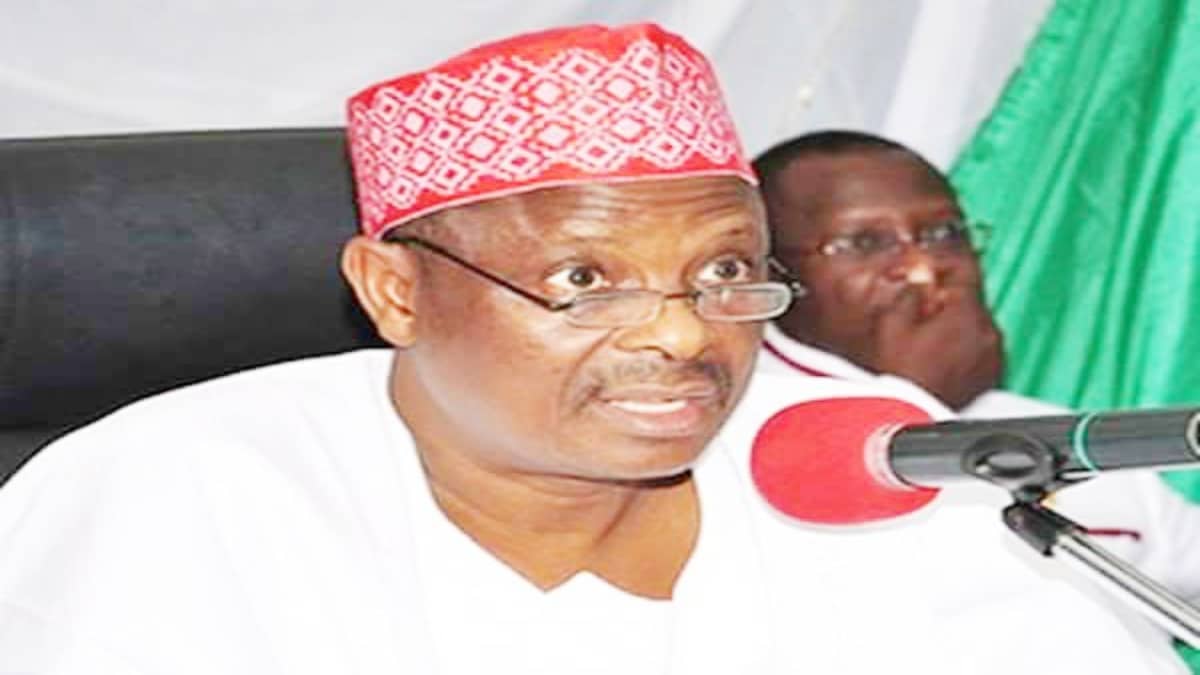 Kwankwaso claims this is because governors have pressured Buhari not to approve the provision for direct primary.

He stated this during a chat with The PUNCH ahead of the National Assembly’s recess.

He, however, said because such mandatory primaries could make governors less powerful, they would not support it.

The ex-lawmaker said, “In 1999, I was elected as the candidate of the PDP through direct primary but along the line, we realised that there were issues with the direct primary. It is very cumbersome; some weaknesses here and there but after practising the indirect primary, I can easily compare and say the direct one is more democratic and better than the indirect.

“But one thing that I believe is that the governors and other powerful people will never want to approve direct primary because the power will get out of the government houses and land in the hands of the voters and members of the party. So, they will never want it. For me, I find it extremely difficult to see how the President will sign it.”

“I don’t think so because even though some people are saying that he had a hand in what happened in the National Assembly and people have got reasons to believe that. But the people around will never want that power to get out of their hands. But you can wait and see,” the ex-governor said.

‘Liberia is definitely my home now’ Fans react as BBNaija’s Whitemoney becomes senator in Liberia, gets a brand new car