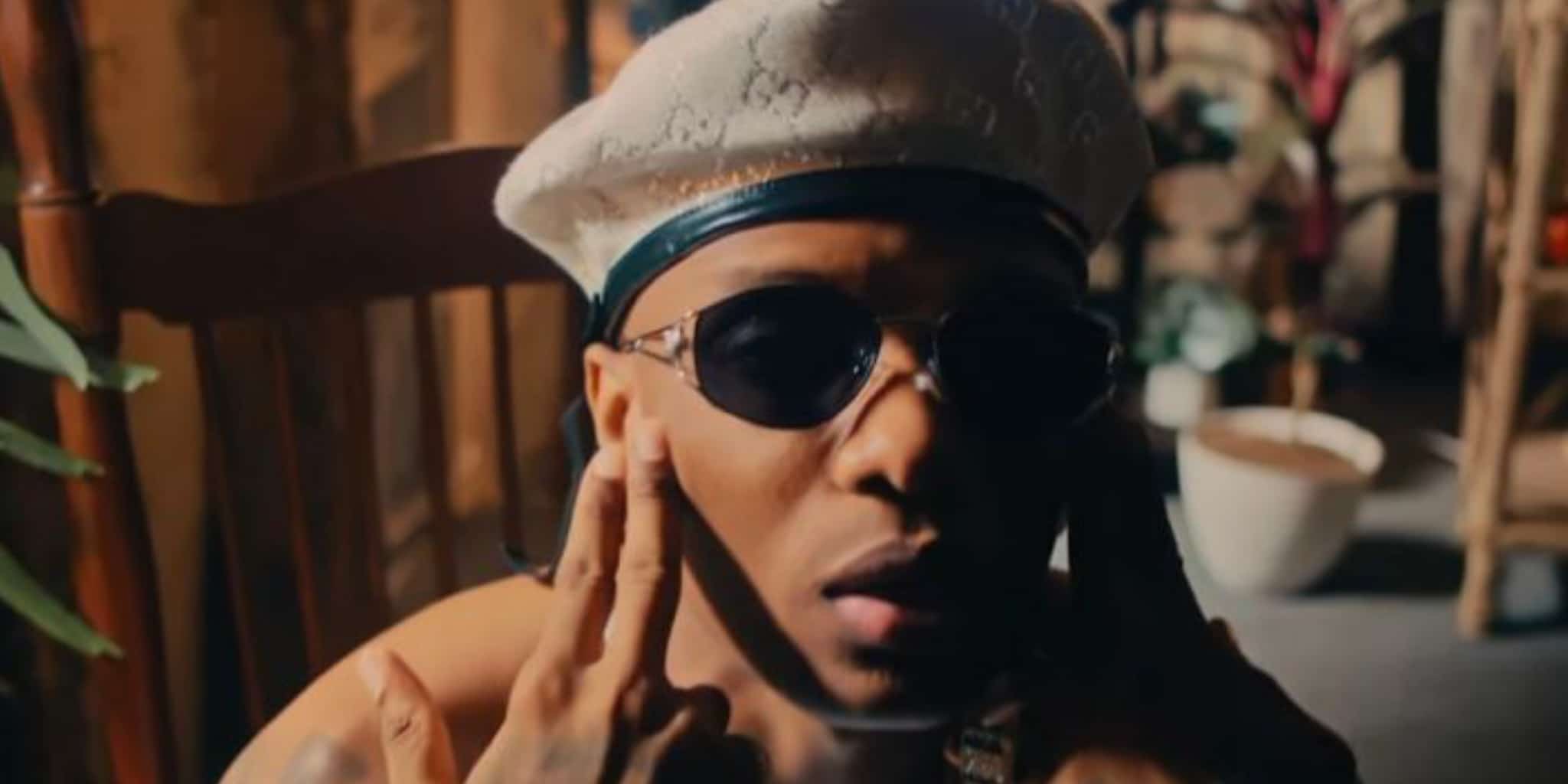 Fans of Nigerian singer, Wizkid have continued to react to the news of the singer buy his manager, Sunday Are a Toyota Land Cruiser SUV.

An Instagram user shared photos and videos of the expensive gift on Monday, December 20, 2021.

A visibly excited Are could not hide his joy as he took delivery of his gift.

This is not the first time the self-proclaimed, Star Boy will be buying a gift for his age long manager.

Kemi Filani News recalls that back in 2019, Wizkid gifted him a Richard Mille wristwatch.

This has elicited different comments from fans of Wizkid.

@Queenfaithysia: Baddest manager. If your manager isn’t doing his job, just fire himZ Sunday Aare is one of a kind

@Robin_hood: All WIZKID FC, gather here now for a selfie 🤳, and for a HOT COMMUNITY OKPA

@Iam_emanuellurch: E be like say na mangers get this Christmas 🎄🙄

In early December, Wizkid had made the announcement during his Made in Lagos tour where he performed with Burna Boy at the 02 Arena, London.

“By the way tonight, I want you all to know something tonight. Burna Boy and I are dropping a new song. We got a new video, everything coming for you guys,” Wizkid had announced to the excited fans.

“Please invest. Don’t be a f00lish person o, because if you are broke nobody will pick your call.” – Timaya advises Nigerians