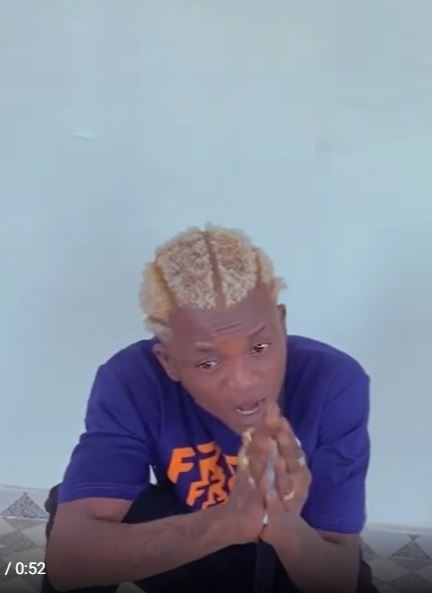 It can be recalled that the Zazu star took to social media earlier today to call out dancer, Poco Lee over his intellectual property and alleged money theft.

In a video he shared online, he called Poco a ripper while accusing him of trying to hijack his song and the money superstar singer, Wizkid, sprayed him when he performed at his concert. 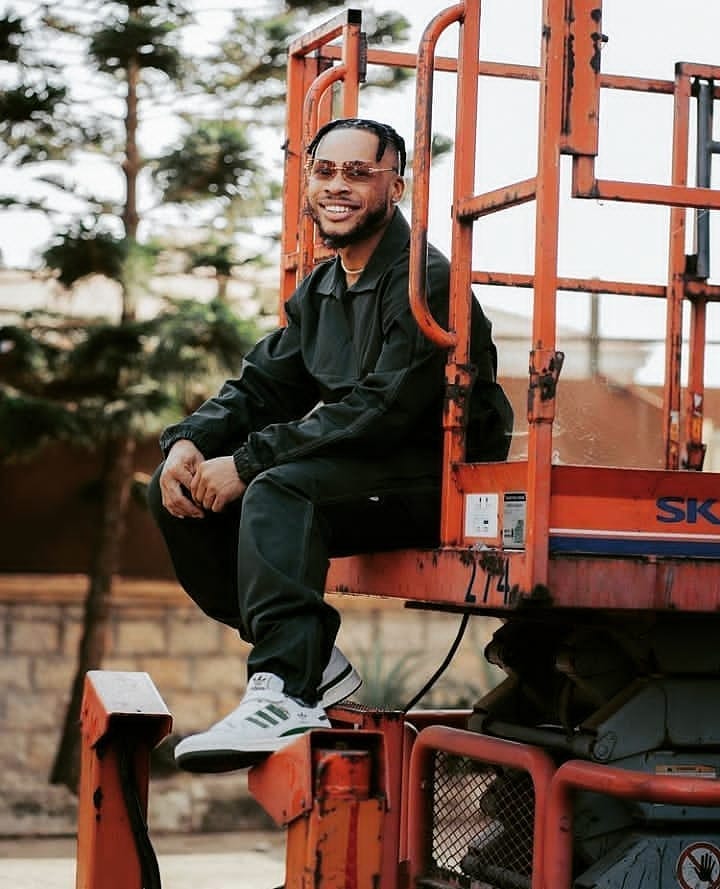 Reacting to the outburst, his manager, Kogbagidi, who has been housing him since he rose to fame, sent him packing.

However, in a new development Portable has now apologized to his benefactors, YBNL boss, Olamide, Kogbagidi and hypeman, Poco Lee.

He admitted to being in the wrong and pleaded with them to forgive him.

“My sincere apologies goes out to my benefactors @olamide @poco_lee and @kogbagidi . I am in the learning process , I know better now . Kindly forgive me and pardon the street in me . Much love and appreciation to all my fans , words cannot express my feelings right now . Thanks for the intervention and words of comfort. Now I know am not in this journey alone . Love you guys . I will never let you down again. Expect more from your boy . Zeh nation !🙏🙏🙏🙏🙏💯💯💯💯👊🏿👊🏿👊🏿👊🏿”. He wrote. 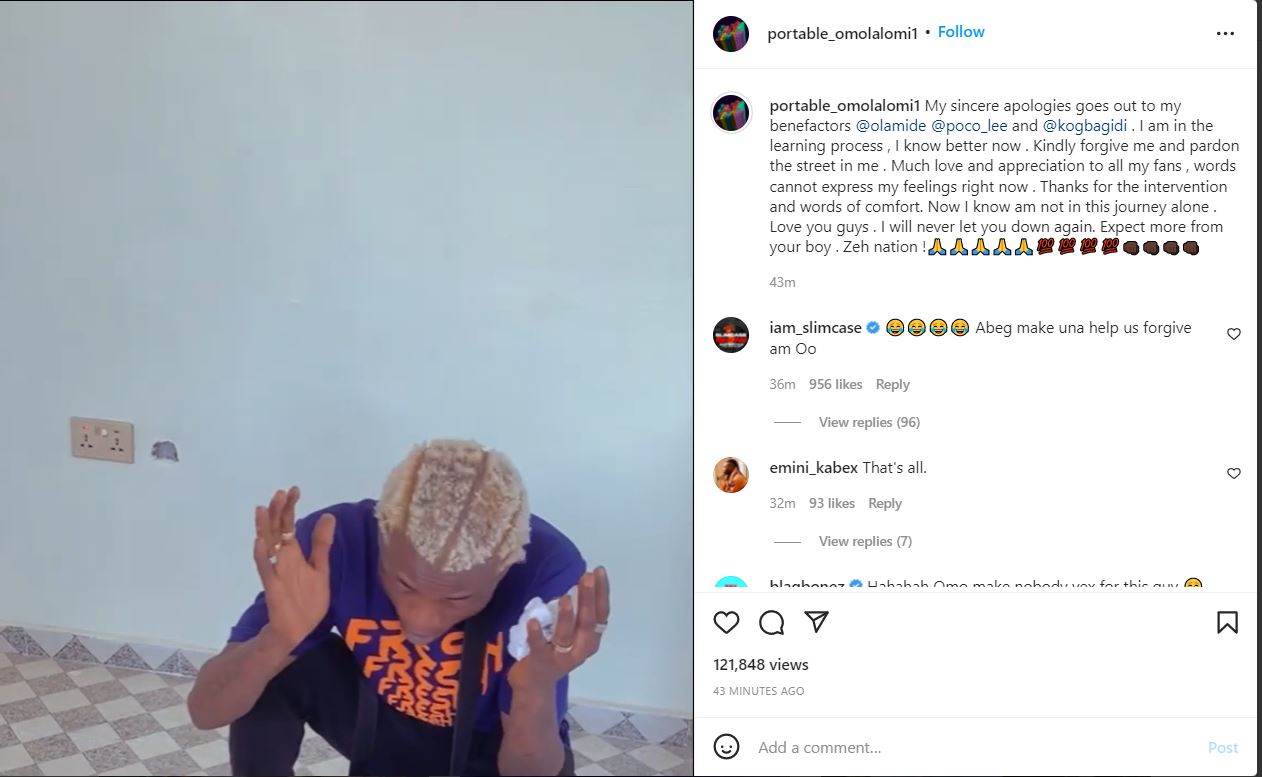 Fan in tears after meeting Davido for the first time (video)