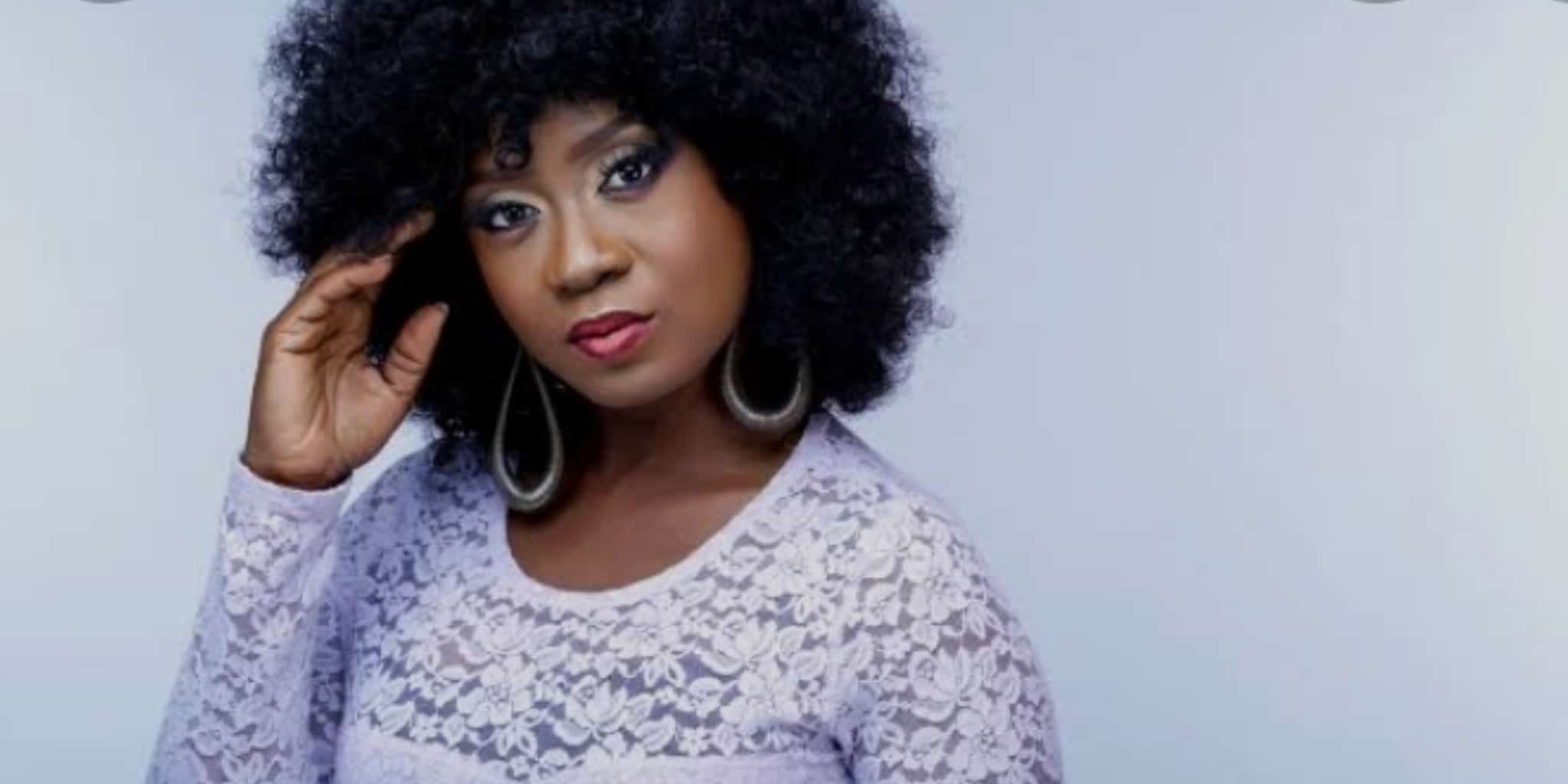 Nikki Laoye is a popular Nigerian gospel artist considered one of the best in her chosen career.

Nikki has forged a career for herself in the entertainment industry with some collection of songs to her name.

Recently, Nikki Laoye was in the news after the reports of her man proposing to her surfaced in media.

Nikki Laoye’s man has been identified as Kunle Adeyoola, popularly known as Soul Snatcha, who is also a rapper.

Kunle popped the question during Nikki’s 41st birthday in the presence of his children as they adorned the short ‘Will You Marry Us?’

The record revealed that Nikki Laoye and Kunle Adeyoola had been friends for more than twenty years.

This article.is focused on what you should know about Nikki Laoye; continue reading to see more.

Her main name is Oyenike Laoye, and she was born on the 19th of December 1980 in Lagos state to Prince Olushola Isaac Laoye and Olori Christiana Yetunde Laoye.

The record revealed that Laoye has traces of mixed ancestry as her father is of European (Dutch), Ghanaian and Nigerian ancestry.

Nikki Laoye’s grandfather was the late Oba Adetoyese Laoye in Ede, Osun state, and he was a veteran talking drummer of his time.

Niki Laoye is a Nigerian by birth and celebrated her 41st birthday in December 2021.

Nikki Laoye had her primary school education at Grace Children School, located in Gbagada, Lagos. It was during her stay in the school that one of the teachers noticed her music prowess, and she was made to wait behind after school to take Piano lessons.

For her secondary school education, Nikky Laoye went to Federal Government Girl High School Sagamu and later proceeded to the University of Ibadan for her degree.

Like every gospel artist, Nikky Laoye began her career in the choir of her local church. As she grew older, she joined different music groups, including during her UI’s days.

Nikki was also referred to as the small one with the big voice, and her moment came in 2006 after the release of her hit song, “Never Felt This Way Before”, produced by popular Nigerian producer Cobhams. The song was a track off her debut studio album, Angel 4 Life (2008).

She featured notable singers like Rooftop Mcs and her brother, Rap2Sai in “Taka Sufe”; “Someone to Love” with R&B crooner Jeremiah Gyang, amongst others.

Today she has shared the same stage with Nigerian music stars and international gospel artists.

Nikky Laoye was previously married to Alexander Oturu. The two got married in 2011, but after seven years, they divorced and have since gone their separate ways.

There are no details on Nikky Laoye’s net worth, but she is doing well for herself.