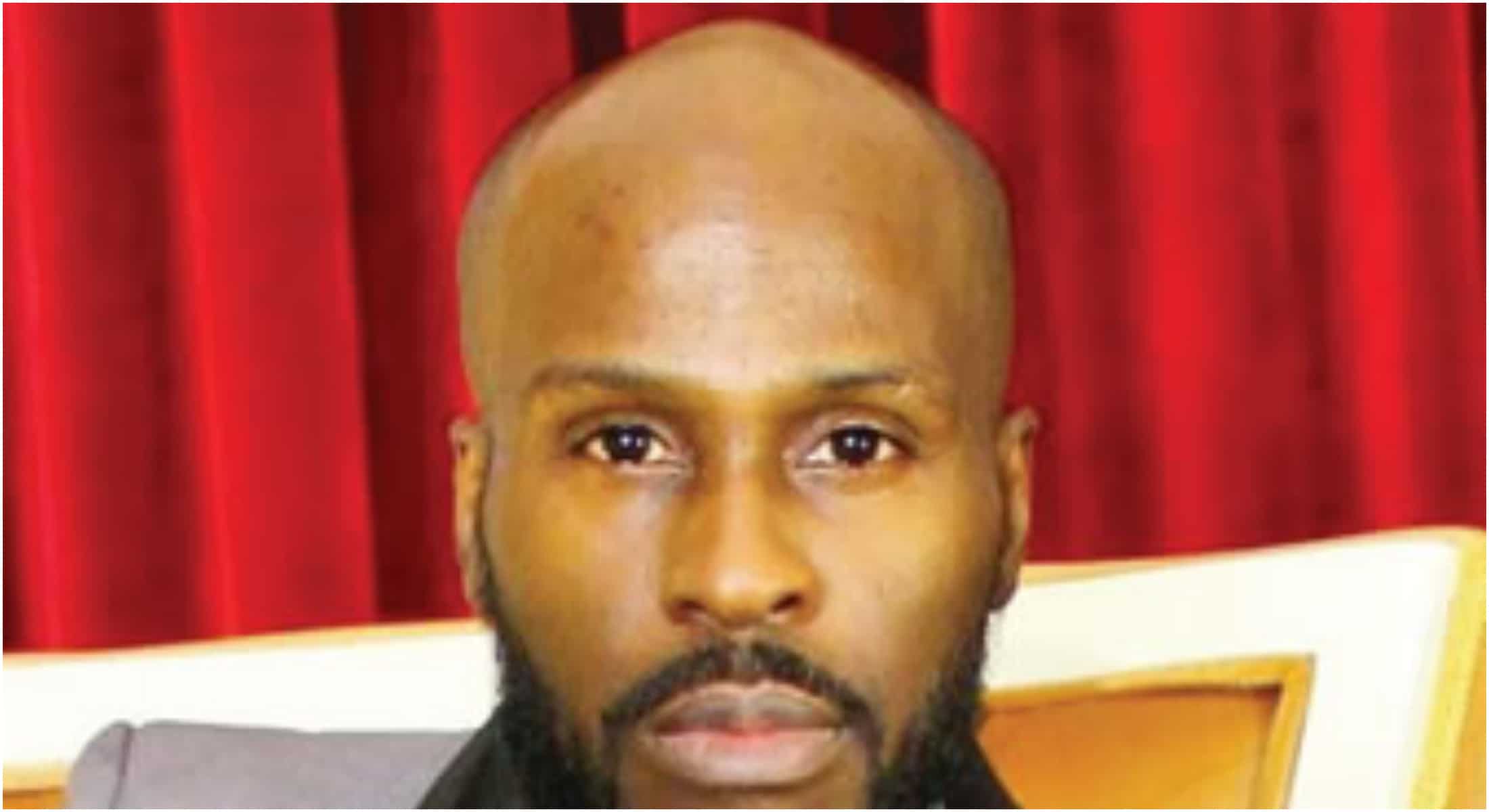 People always thought I wanted to be the greatest rapper- Ikechukwu

Ikechukwu Onunaku better known as Ikechukwu is a man of many parts. The bubbly dude started out as a rapper that later metamorphosed into an actor.

The baritone voiced rapper made this known during a conversation with M.I on his podcast ‘Drinks with Killz’.

Kemi Filani News recalls that in 2019 In September 2019, Ikechukwu made a post on his Instagram page, alleging that he was pulled out of an Uber taxi, bundled into a police van and beaten by the operatives of the Nigerian Police Force. He said that he was taken to an ATM and forced to empty his bank accounts.

He married British model Ella in May 2021, originally from Imo state and daughter of a Nigerian politician.