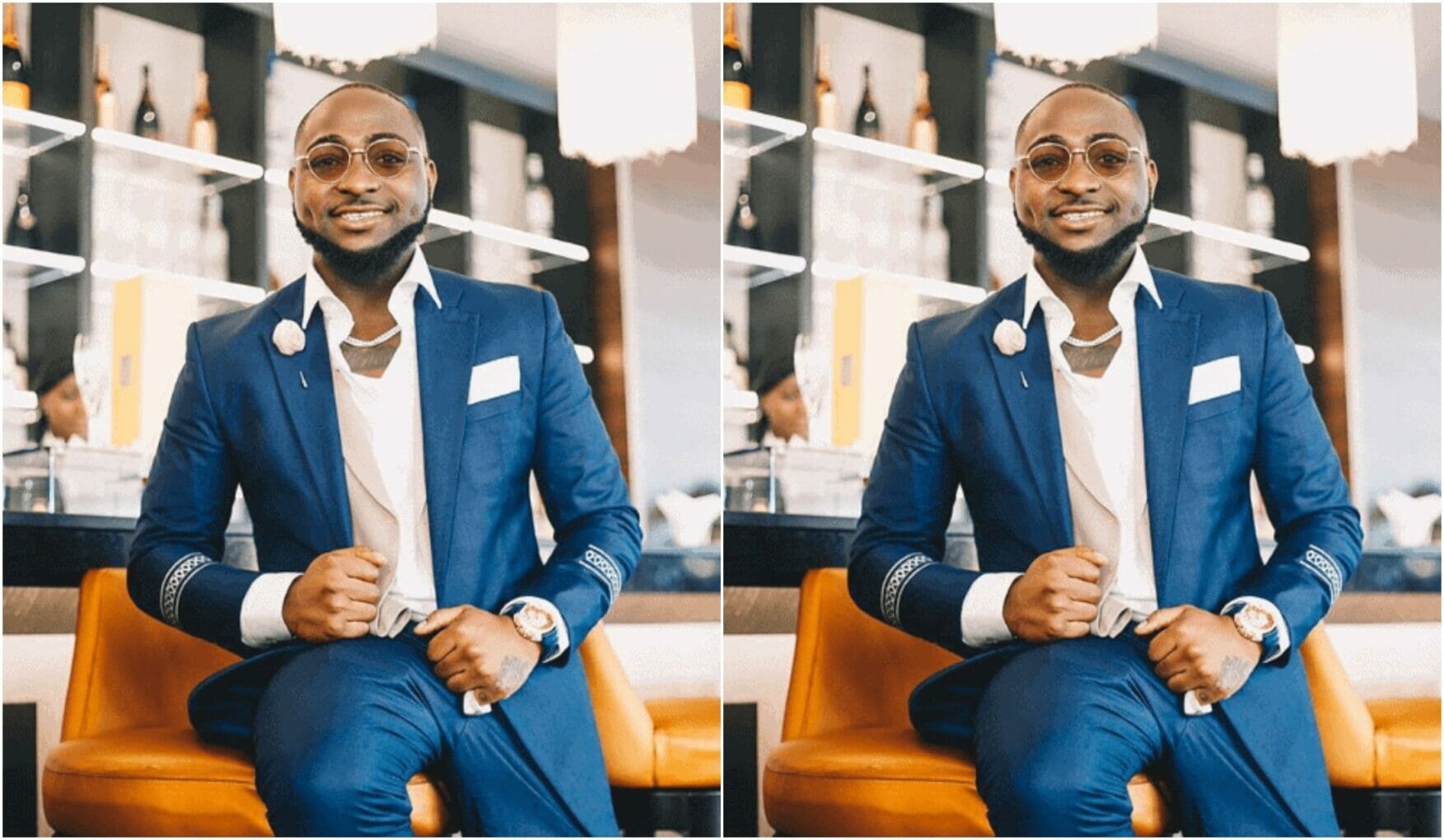 Instagram blogger Cutie Julls disclosed this, and it comes a few days after Davido splashed millions of Naira on a new car which he said would be the last one.

According to the blogger, Davido’s new mansion has some unique specification that makes it the most talked about at the moment.

The unique specifications about David’s mansion that makes it the talk of town is his garden and pool side… top notch. And for Jackie is her closet and garden area… also very top notch. Congratulations to the both of them

Kemi Filani News recalls Davido sparked online reactions after he suddenly checked his ‘Ice Necklace’ when he narrowly escaped being taken down by a fan at an event in Abuja.

In the video that surfaced online, an excited fan jumped on stage and tried to grab Davido during his performance.

Davido quickly pushed the fan away with the help of his bodyguards before he continued with his performance.

However, many netizens pointed out how Davido checked his neck to ensure his Ice Necklace was intact.

“If I ever get married and I feel my husband is cheating, I’ll pay a hot girl to seduce him” – Princess Shyngle

Don’t be shocked when I start a church- Tayo Faniran