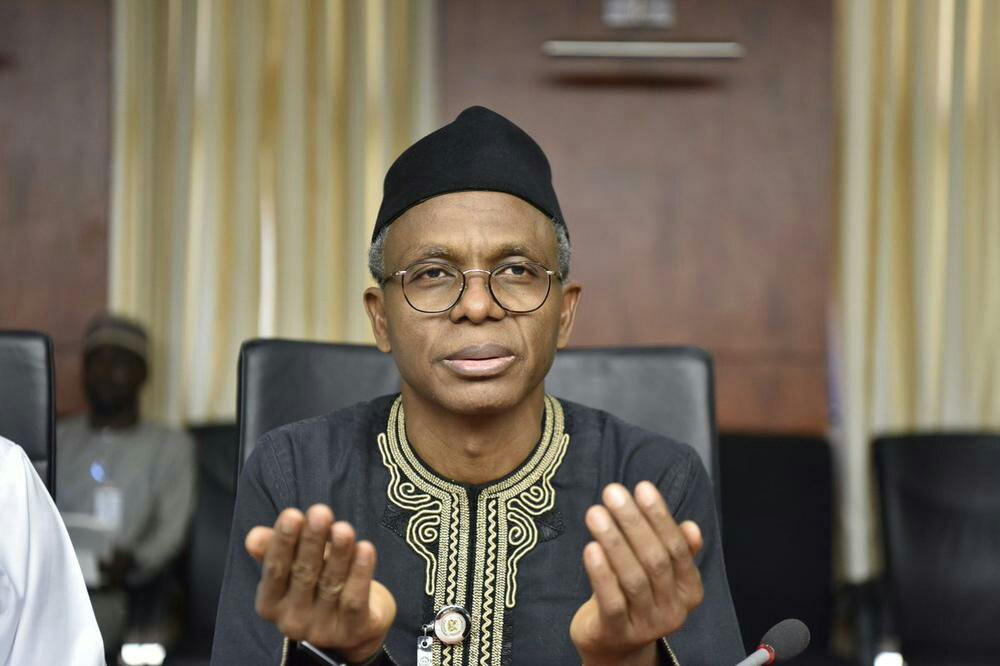 There’s nothing like repentant terrorists, let them go and see God

Governor Nasir El-Rufai has said that he doesn’t believe in rehabilitation of terrorists.

Addressing state house correspondents after a meeting with President Buhari over an attack in Kaduna state which claimed lives of over 40 people, he stated that their intention is for terrorists to be killed.

“There is nothing like repentant terrorists. The only repentant bandit is the one that is dead. Our intention in the state is to kill them (terrorists), let them go and see God.”

Noting that the three terrorist groups in the country are Boko Haram insurgents, the bandits, and members of the Indigenous People of Biafra (IPOB), the Kaduna state governor stated that the recent declaration of bandits as terrorists has given the military more power to wage war against them.

El-Rufai who also revealed that the whereabouts of bandits are not hidden, said the military is wary of the collateral damage it could cause civilian communities.

He further disclosed that he sought for the intervention of the President for more deployment of security personnel for a comprehensive operation.