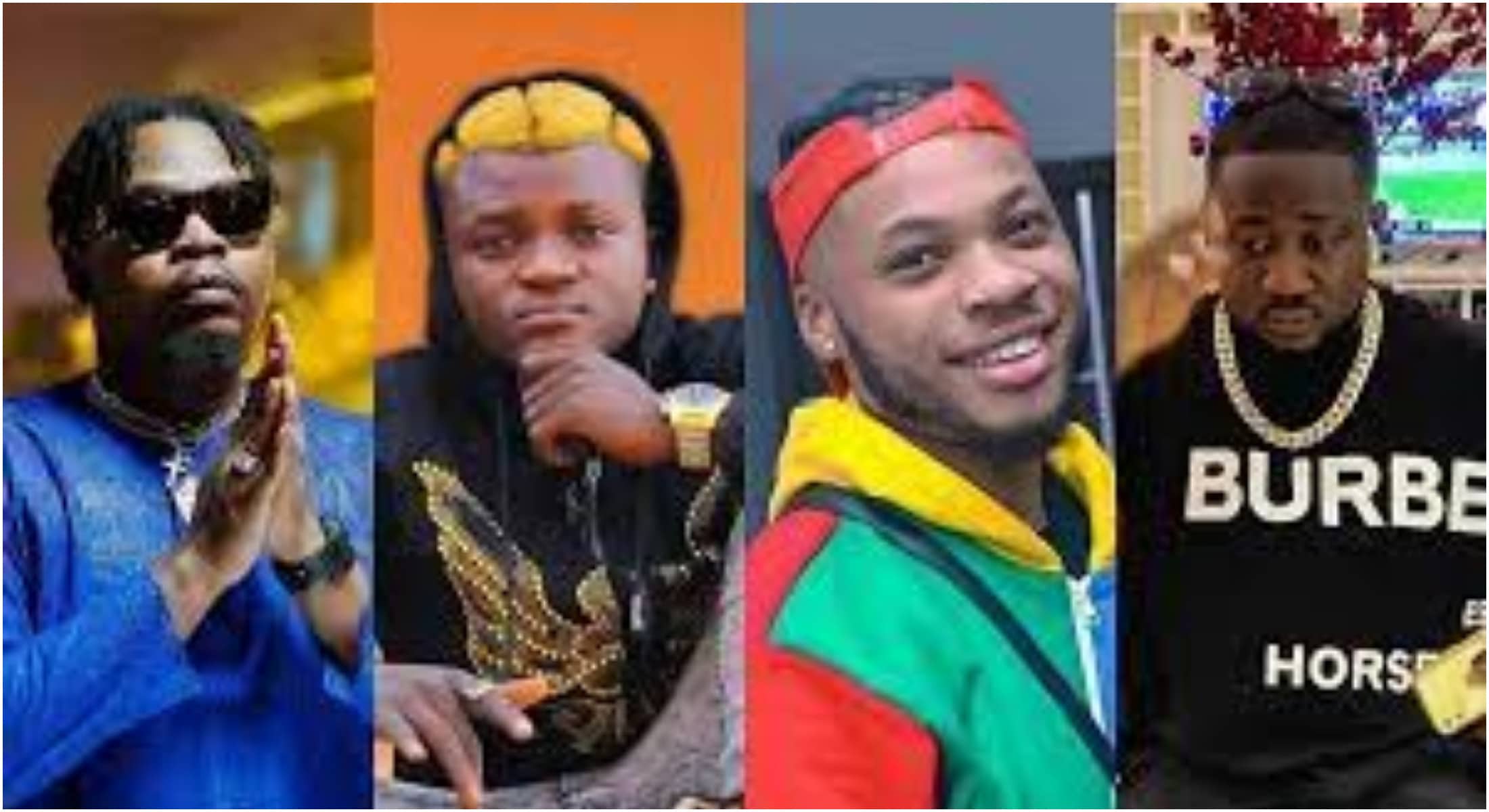 Kogbagidi had on Tuesday kicked the singer out of his house for calling out dancer Poco Lee and accusing him of theft, an act which the music promoter described as “unruly and unprofessional”

Reacting on Instagram, Olamide wrote: “Kogbagidi this life no get manual as we de live na so we learn. Forgive am.”

Kemi Filani News recalls that Portable had on Tuesday accused Pocolee of collecting some of the money given to him by singer Wizkid during his performance at the Livespot X Festival on Sunday, December 19.

In his apology, Portable said: “My sincere apologies goes out to my benefactors @olamide @poco_lee and @kogbagidi . I am in the learning process , I know better now . Kindly forgive me and pardon the street in me . Much love and appreciation to all my fans , words cannot express my feelings right now . Thanks for the intervention and words of comfort. Now I know am not in this journey alone . Love you guys . I will never let you down again. Expect more from your boy . Zeh nation”.

Change your partner if you are not happy. Stop using too much makeup as that could be why you are still single