Zazu star, Portable calls out dancer, Poco Lee for hijacking his song and stealing the money Wizkid sprayed him (video) 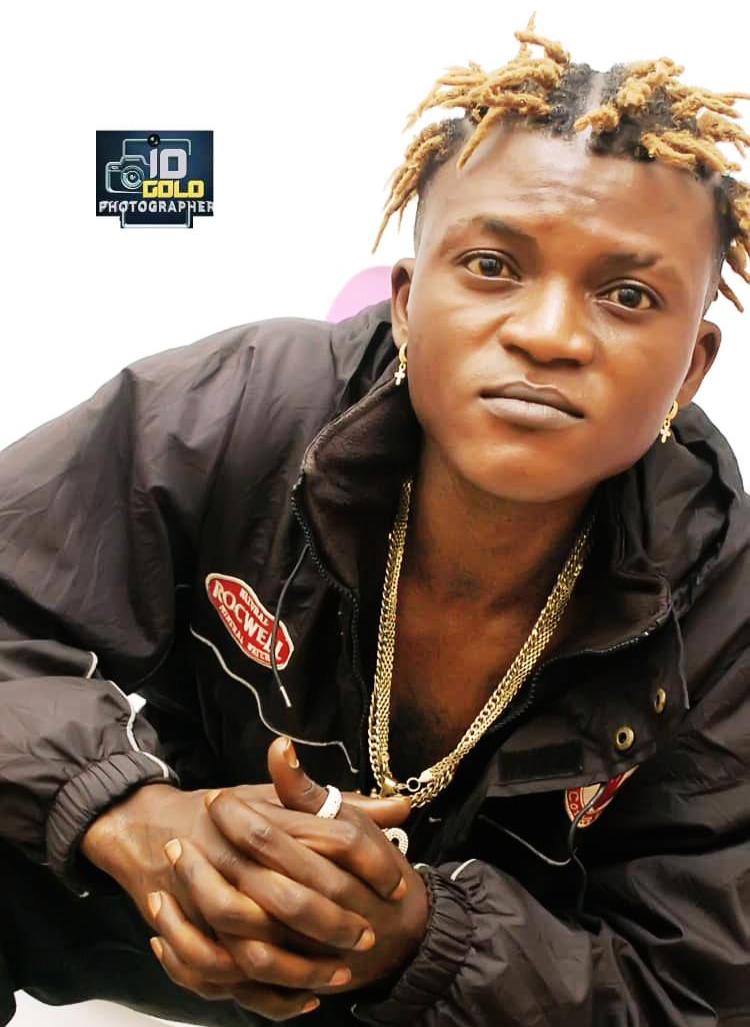 The Zazu star also accused Poco of cornering the money music icon, Wizkid, sprayed him while he performed at a show recently. 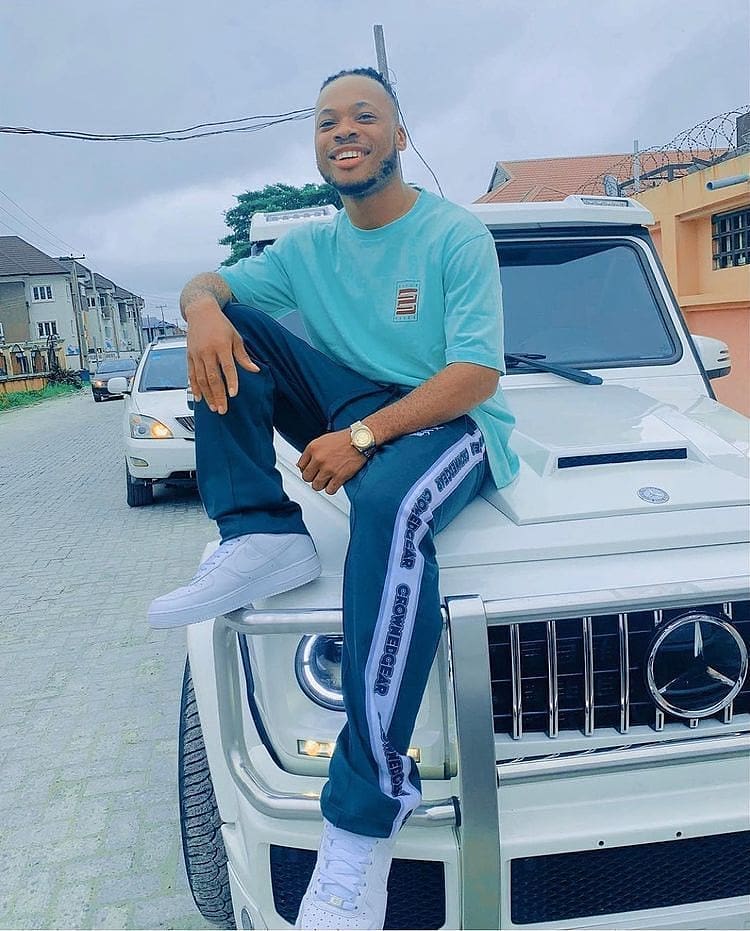 It can be recalled that Wizkid brought up the budding musical artist, Portable, to perform alongside him during a concert. During the concert, Big Wiz is seen spraying dollar bills on the musician as he thrills the audience with his street anthem. 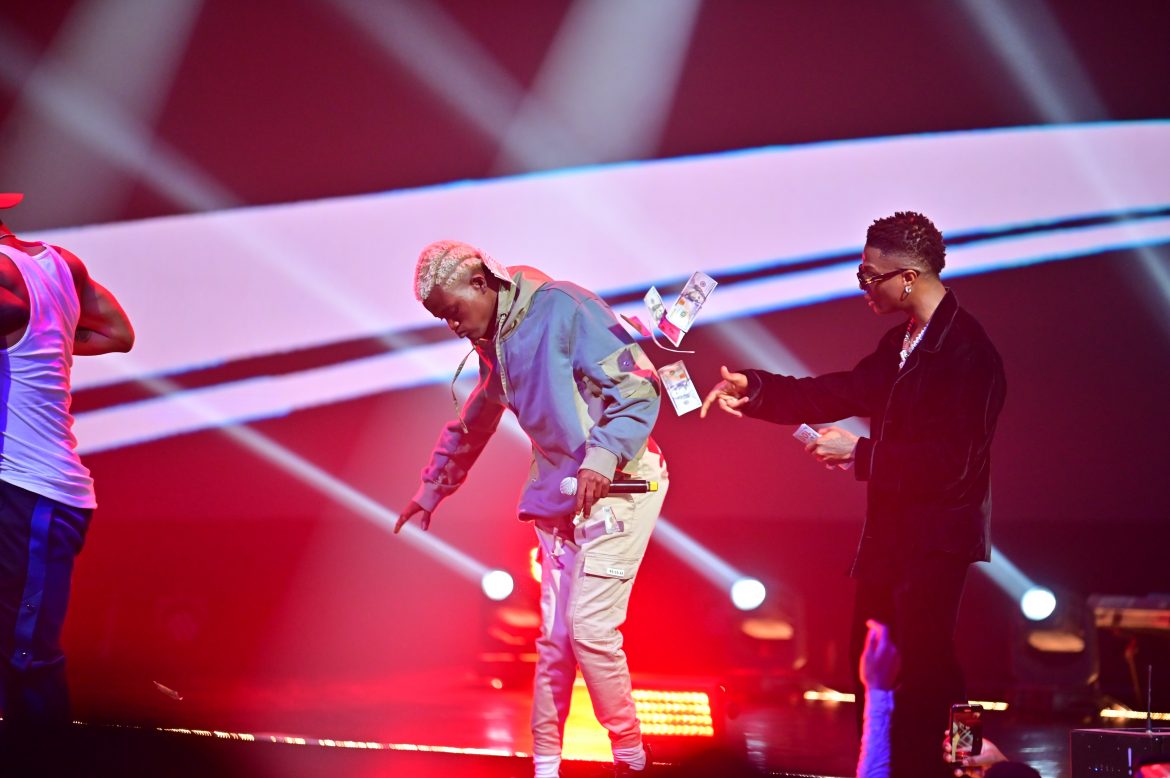 Well, in a new video expressing his displeasure, Portable noted that the money Wizkid sprayed on him totaled 3000 dollars, but Poco Lee, who picked up the money on stage, gave him only 600 dollars.

Thank you for all you do