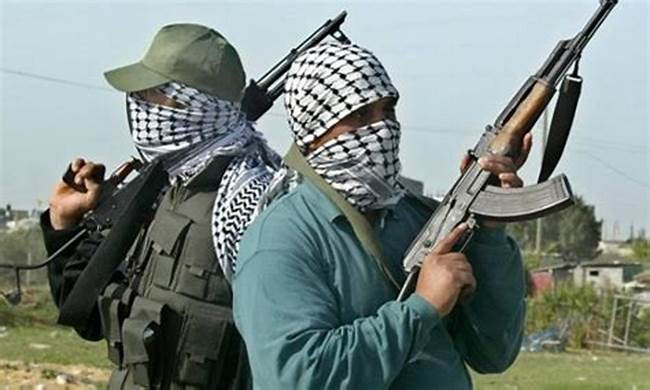 The two Islamic clerics who were abducted at Ayetoro in Yewa-North Local Government Area of Ogun state by kidnappers who ate in their house, have been freed.

LIB reported earlier that Hussein AbdulJelil and his friend, Ilyas Muhammed Jamiu were abducted around 10:00 pm on Saturday December 19.

They were freed after the kidnappers who initially demanded a N15m ransom, accepted the N2.2m which was paid.

Elder brother to one of the victims, Hussein Ibrahim said the Islamic clerics were freed after the ransom was raised by family and friends.

“They have been released today after we gave them N2.2 million as ransom.

“They initially insisted on N15 million saying they were two people, but in the end, they agreed to collect N2.2 million from us.”

Actress Iyabo Ojo receives a massive bouquet of money, cakes and other gift items on her 44th birthday