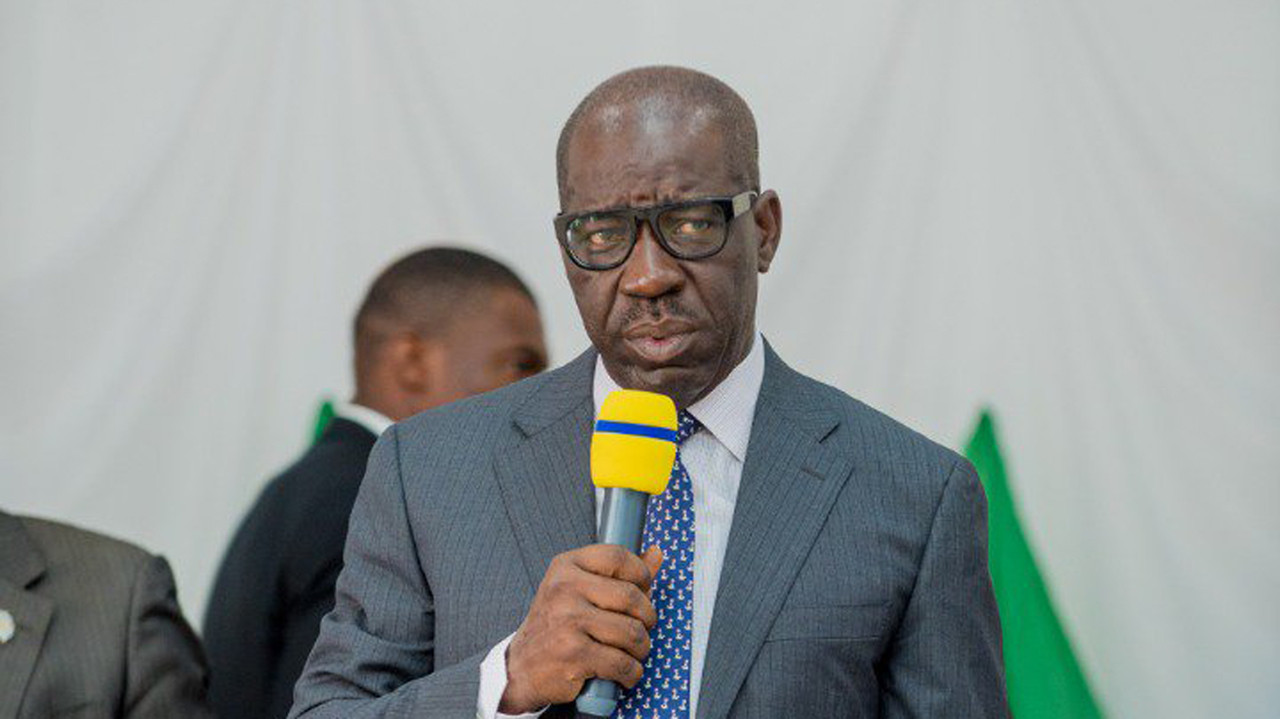 Before 2015, every boat which capsized while crossing to Europe had one Edo person on it

Governor Godwin Obaseki has said that before 2015, every boat that capsized while crossing to Europe had at least one Edo indigene on it.

Obaseki made the disclosure in an interview with journalists in Benin, Edo state capital. The Edo state Governor who outlined his plan to empower youths in the state, added that before 2015, the image of Edo State was bad and synonymous with trafficking.

“Before 2015, the image of Edo State was bad and synonymous with trafficking as Benin City was referred to as a suspect. Edo had about 30,000 of its citizens in Libya trying to cross to Europe.

“For every boat that capsized, there was one Edo person there on irregular migration and every Edo girl that tried to travel was a suspect.”

Noting that lack of job increased the problem of human trafficking, Governor Obaseki also said this why he campaigned with job creation, promising to create 200,000 jobs.

“Our young people were in a hurry to leave the country and it became a problem for my administration in restoring the hope of Edo youths.

“Lack of job increased the problem of human trafficking. So, while campaigning, I did what most politicians would not do; I campaigned with job creation, promising to create 200,000 jobs.

“Five years running now, we have done well in terms of job creation for Edo people.

“For any community to be great, the young people must be very hopeful. Edo produced some best-quality manpower; there are more hopes.

“We would continue to invest in the states’ skills development agency, Edojobs, and attract more investors into the state to develop Edo.”

“One of the biggest challenges of the government is trust. People don’t trust their leaders, but we are trying to make the people trust us and the system.”