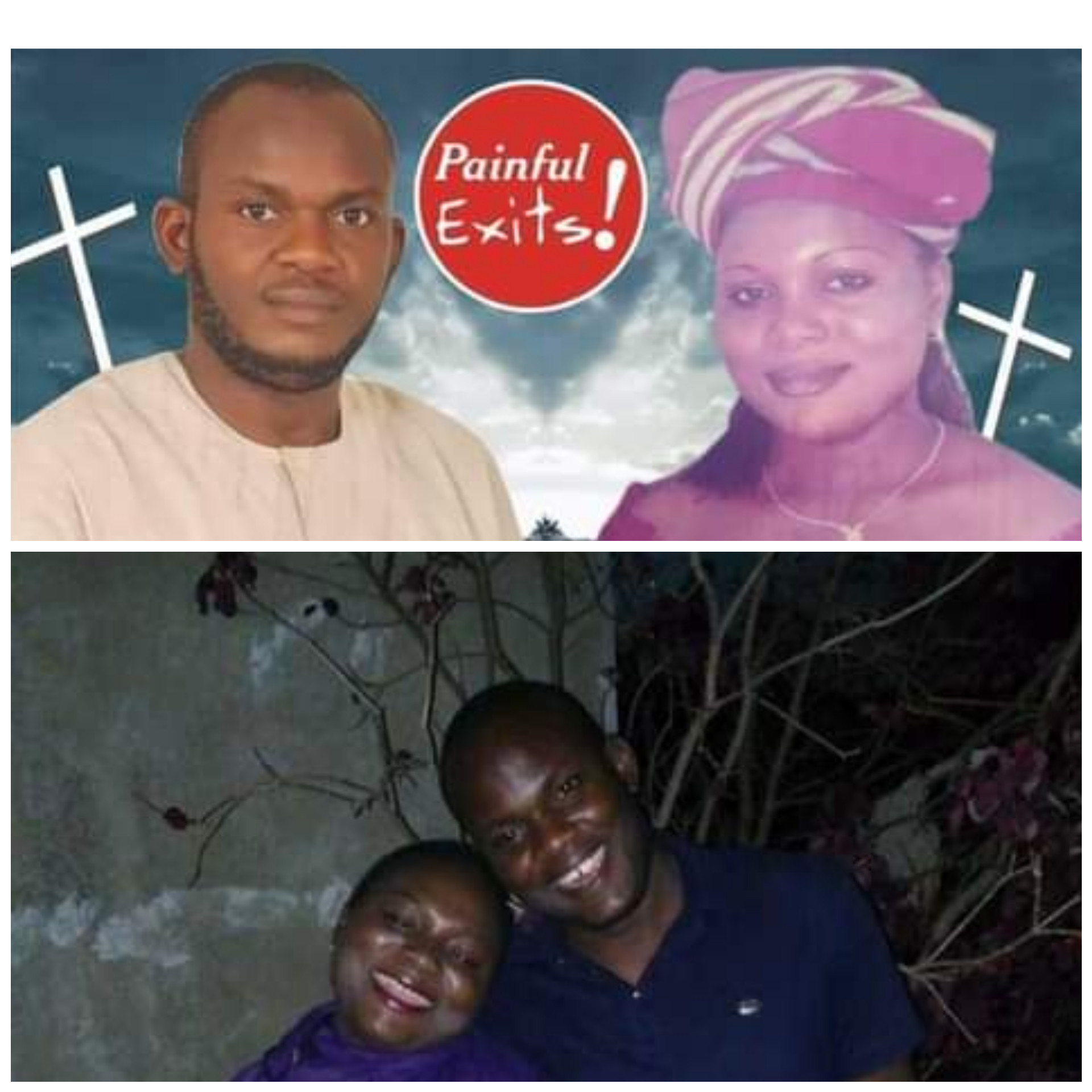 It was gathered that Viola died on Friday, December 17, at the Jos University Teaching Hospital after a protracted illness and was brought back to Mkar, Benue where the family resides.

After depositing his sister’s corpse in the morgue same Friday, the father of one, who was to be sworn in as a deacon of NKST Jos Central on Sunday, decided to travel back to Plateau State where he worked.

The Senior Trade Promotions Officer at Nigerian Export Promotion Council, got involved in a motor accident around NYSC Orientation Camp in Wannune, the administrative headquarters of Tarka Local Government Area of Benue state on Saturday, December 18, and died on the spot.

The siblings will be laid to rest on Tuesday, December 28 at Tse Hoo, Mbaikyer in Konshisha Local Government Area of Benue.

Bandits attack vehicles being led by a police escort, abduct many passengers