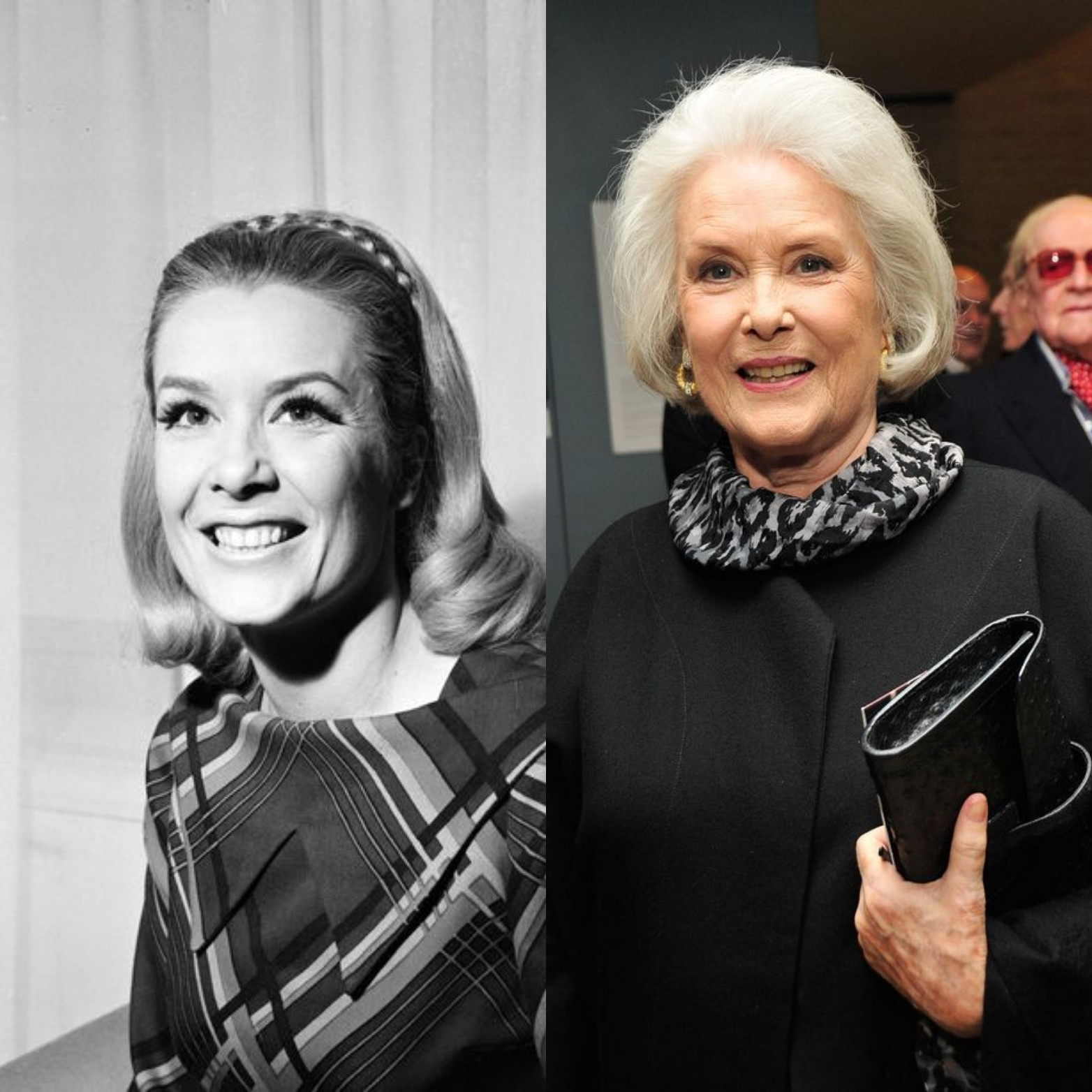 The actress, who was best known for playing Truly Scrumptious in the 1968 musical film Chitty Chitty Bang Bang, passed away on Sunday, December 19.

The cause of death is yet to be confirmed.

Her film and theatre spanned an impressive six decades, earning a Tony nomination for best lead actress in a musical for her performance in Brigadoon in 1963.

She also replaced Julie Andrews as Eliza Doolittle in My Fair Lady on Broadway, shooting her into stardom.

But the role she has eventually become known for was the sweet Truly Scrumptious in children’s film Truly Scrumptious, the aristocratic daughter of a confectionery magnate, starring alongside Dick van Dyke.

Howes married composter Richard Adler in 1958 and adopted his two sons after their mother died, but went on to split.

They were married for 48 years before Rae’s death in September this year.

Tributes for Howes have come pouring in following the sad news, with one fan writing: “RIP to a beautiful person sally ann howes, who passed away last night, you will be missed.

“And You’ll never been forgotten. Our hearts beat so unruly, because we love you Truly… honest Truly we do.”

Another added: “So sad to hear that Sally Ann Howes (Truly Scrumptious in 1 of my favourite films Chitty Chitty Bang Bang) has passed away. Thankyou for the memories & may you RIP.”