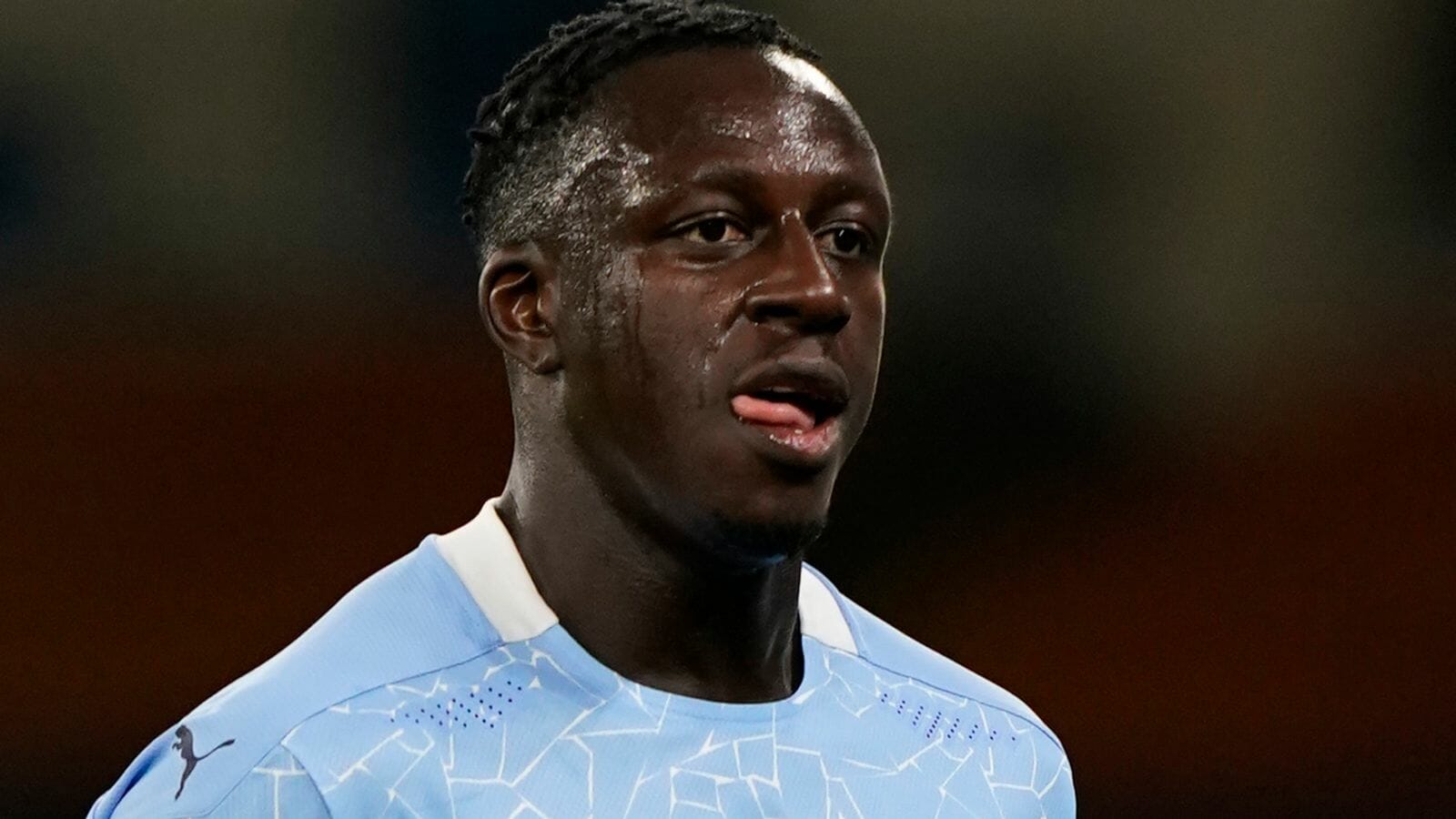 Manchester City left-back, Benjamin Mendy, has been charged with a seventh count of rape.

The 27-year-old was charged last week with a further count of rape, but this was subject to reporting restrictions.

The restrictions were however lifted on Wednesday, as Mendy appeared at Chester Crown Court for a hearing ahead of his trial next year.

The charge relates to a new complainant and is alleged to have taken place in July this year.

Mendy is now accused of eight offences against five different women, including seven counts of rape relating to four women.

The France international, has been in custody since his arrest on August 26.