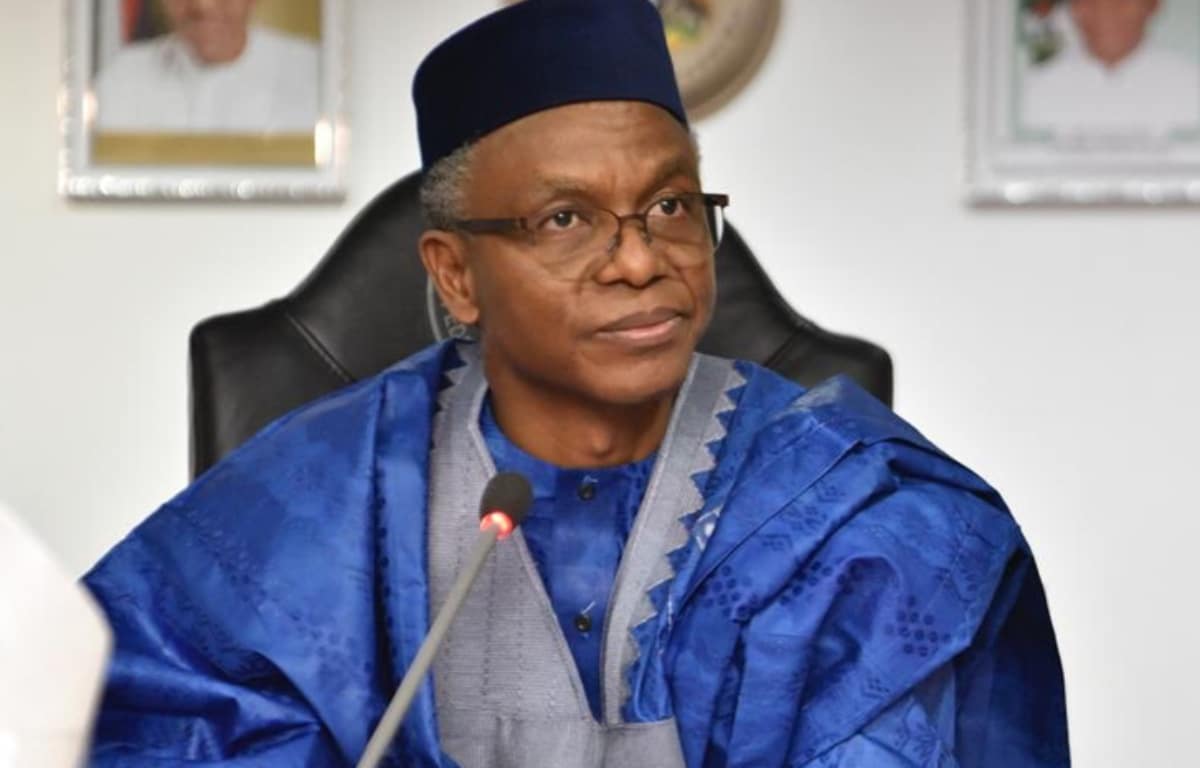 The Indigenous People of Biafra, IPOB, have asked the Governor of Kaduna state, Malam Nasir El-Rufai, to swear he knows nothing about the ethnic cleansing of non-Fulani communities in Southern Kaduna.

IPOB said this in a statement released on Wednesday and signed by its spokesman, Emma Powerful.

Powerful insisted that no amount of cover-up would exonerate him from the genocide in Southern Kaduna.

It read: “We are the global movement and family of the indigenous people of Biafra (IPOB) under the command and leadership of Mazi Nnamdi Kanu. Our attention has been drawn to the laughable and shameful statement the midget of Kaduna State, Alhaji El’ Rufai where he compared the peaceful IPOB global movement with Fulani terrorists and bandits rampaging Southern Kaduna.

“It is not only provocative but a mischievous display of ignorance for El’ Rufai to compare freedom seekers with blood thirsty terrorists. El Rufai should stop playing to the gallery. No amount of cover-ups can exonerate him from the ongoing genocide in Southern Kaduna by Fulani bandits.

“He should cover his head in shame for admitting that he is paying the mass murderers in Kaduna State. He should know that he has a date at the ICC.”

IPOB dared El-Rufai to name one terror it has committed.

“We challenge him to mention any act of terror commited by IPOB. Our only crime against El Rufai and his fellow mass murderers is that we refused to allow FULANI bandits any breeding ground in Biafra land.

“Malam El-Rufai should swear by Allah that he knows nothing about the ongoing ethnic cleansing of non Fulani communities in Southern Kaduna and re-naming of their towns to Fulani communities,” the group added.

People now avoid Imo due to killings. The state is gradually turning to Afghanistan