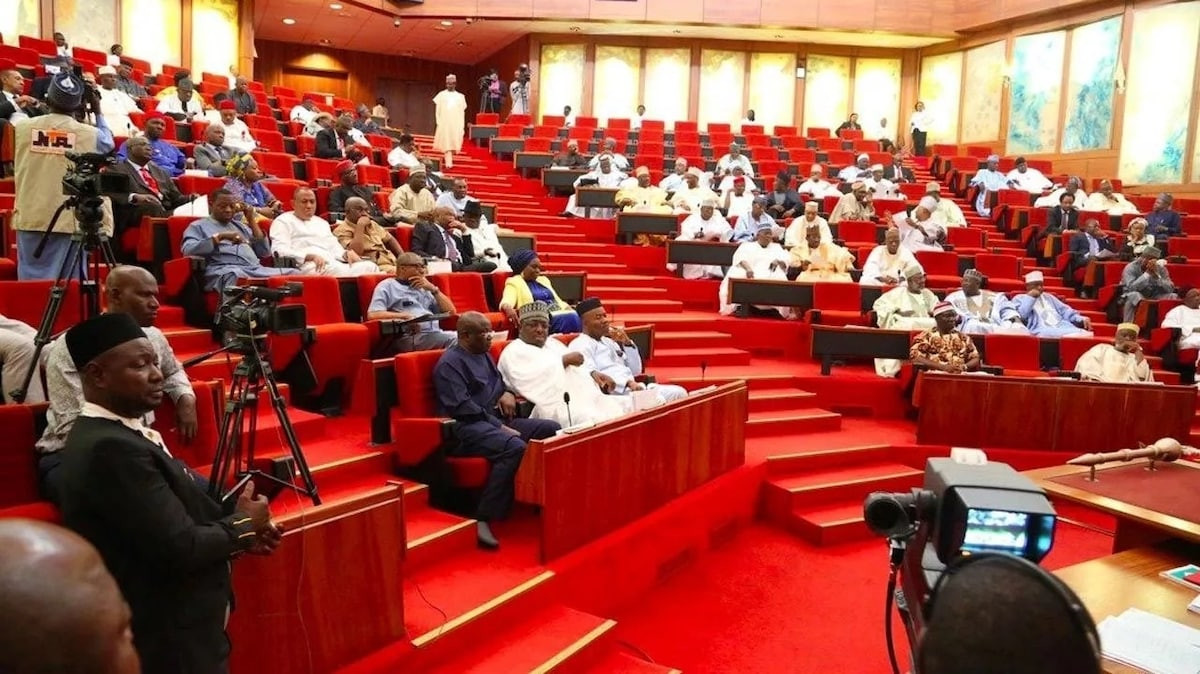 This came after it was reported that the lawmakers collected signatures, vowing to override President Buhari on the bill which he said violated the underlying spirit of democracy characterised by freedom of choice, would stifle smaller parties without the enormous resources required to mobilise all their members for direct primaries and poses a high security risk.

Emerging from a closed session which lasted for about 40 minutes on Wednesday December 22, Senate President Ahmad Lawan said they’ve resolved to consult with the House of Representatives and Nigerians on how to respond to Buhari’s decision to assent to the bill.

“The Senate discussed the way forward on how to respond to the letter from Mr President on the Electoral Act (Amendment) bill.

“The Senate consequently resolved to consult with the House of Representatives in January when the two chambers will be in full session.”

The House of Representatives suspended plenary on Tuesday December 21 after passing the 2022 budget, announcing that they’ve resolved to consult with their constituents on the way forward on the electoral bill.

“If I want to finish you, I will tell all your business partners what you said about them” – Bobrisky threatens Mompha as he continues to drag him (video)