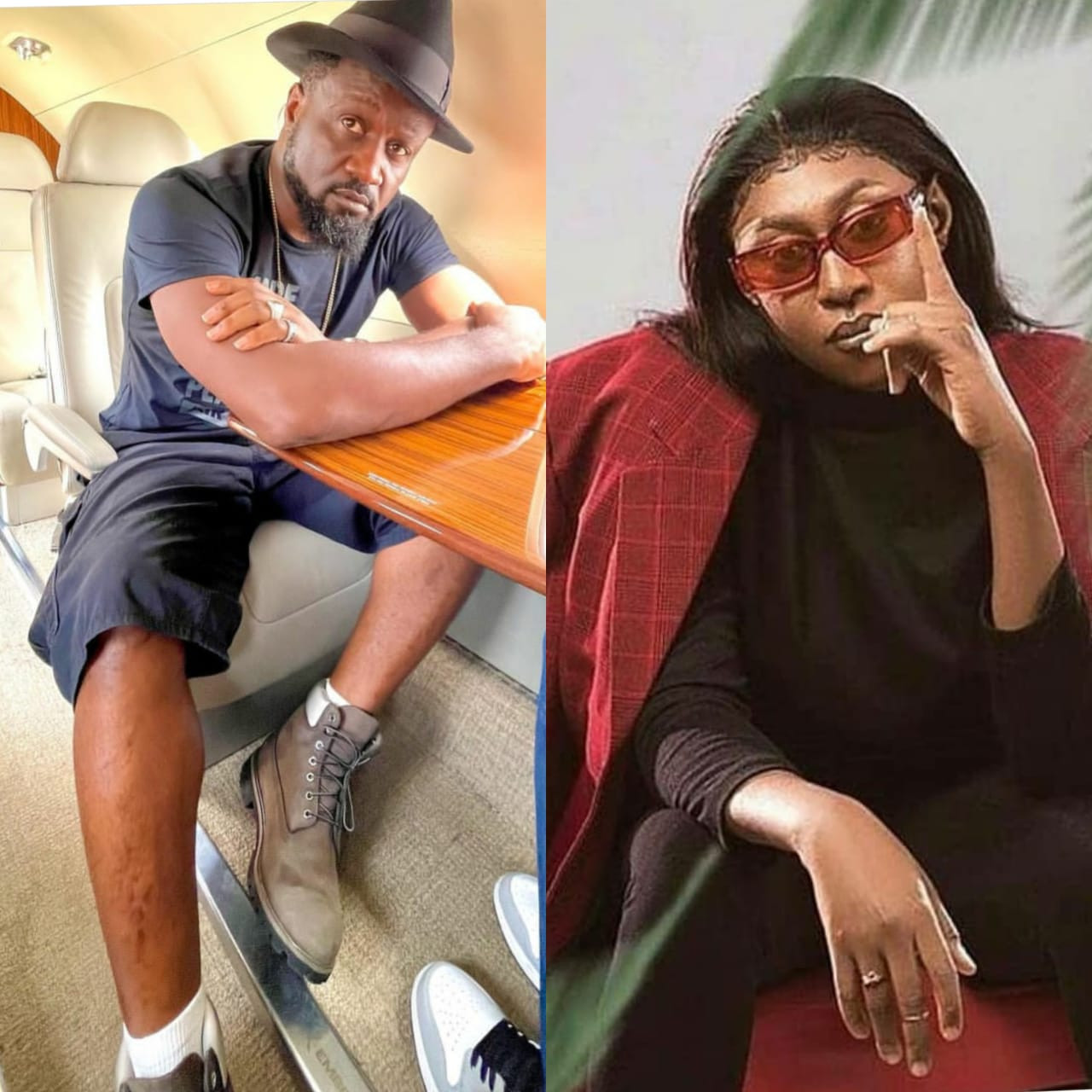 Until you and Joy apologize for your atrocities, you will never have great children come through you

Rapper Cynthia Morgan is still angry with entertainment writer Joey Akan and her former record label boss, Jude Okoye, and has taken to her Instastories to drag them both.

It all started when Joey shared a post on his Twitter handle about Cynthia Morgan and Jude Okoye’s online drama. Joey had written;

Cynthia found the tweet condescending and took to her Instastories to call Joey out. She wondered how he can ”diss” her now when a few years ago he promoted her works on his handle.

She said while under Jude’s record label, Northside Music, he made her feel like she was the most talented artiste at the time but still treated her like “shit.” She said her former manager, Joy Tongo told her that Jude was nonchalant while dealing with her because of how his business relationship with May D ended.

She went on to state that until Jude and Joy apologize to her, they would “never have great children come through them. “