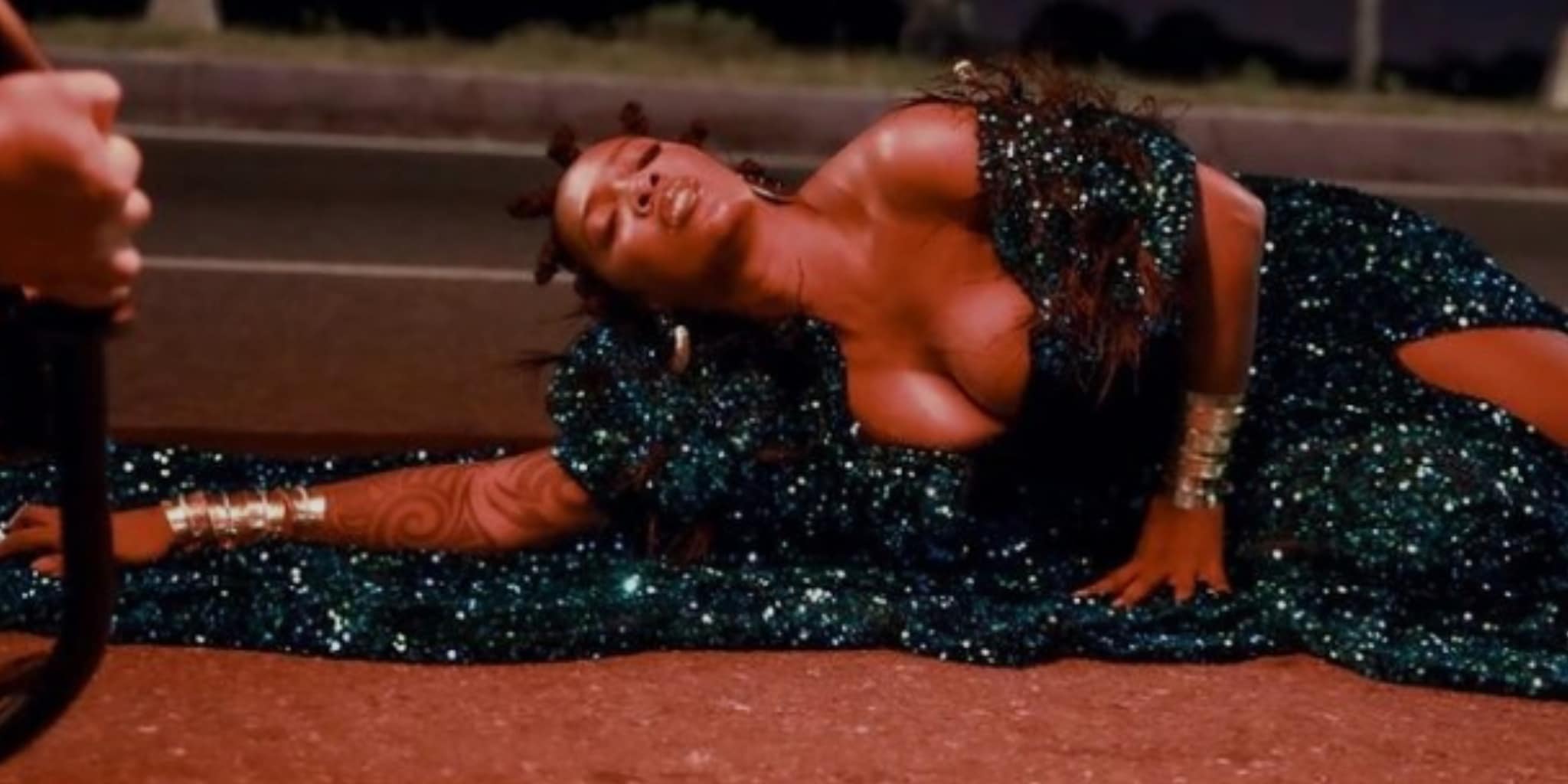 Nigerian female singer and songwriter Tiwa Savage is back with the visual of her song Tales By Moonlight featuring Ghanaian and American singer Amaarae.

Tales By Moonlight by Tiwa Savage is a track off her Water and Garri EP which was released earlier this year.

Watch the visual of Tales By Moonlight by Tiwa Savage ft Amaarae below;

Tiwa Savage is a Nigerian singer, songwriter and actress. Born in Isale Eko, she relocated to London at the age of 11 for her secondary education. Five years later, she began her music career doing backup vocals for artists such as George Michael and Mary J. Blige.

After participating in the UK edition of The X Factor and graduating from Berklee College of Music, Savage signed a publishing deal with Sony/ATV Music Publishing in 2009. Inspired by the growth of the Nigerian music industry, Savage moved back to Nigeria and signed with Mavin Records in 2012. She made an appearance on the label’s 2012 compilation album Solar Plexus

Insecurity: Nigeria would have collapsed if not for Buhari and his military background